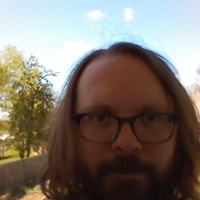 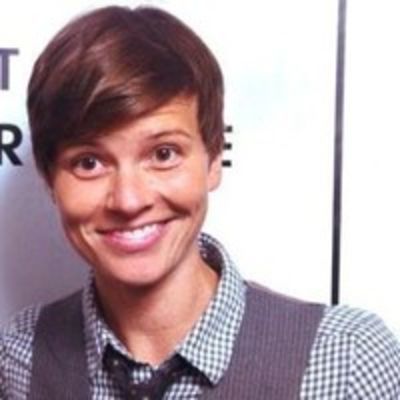 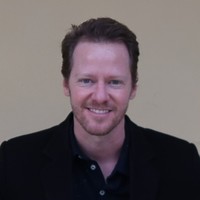 Why hire an Islam writer?

1.8 billion followers. This is the true number behind the religion of Islam. That's over 24% of the world's population, to be exact — the second-largest religious following after Christianity. As such an important part of so many billions of lives across the planet, you cannot afford to take Islam or its teachings lightly (especially if you're hoping to provide high-quality content based on the religion).

A monotheistic faith considered by its followers to have been revealed by Muhammad as the Prophet of Allah, Islam is enormously complex and requires the utmost care when writing about it. If you are hoping to produce some writing about the religion of Islam, you're definitely going to need an expert on it. An Islam writer will bring a deep and rich comprehension of the religion of Muslims, effectively covering the system of beliefs with care and consideration like any respectable expert would do.

Search top islam writers to write high-quality content for the islam industry. As a Scripted member you will be able to reach out to them directly, negotiate price, and start short or long-term assignments with ease.

Leanne Flynn
Hire Leanne F
Leanne is a veteran copywriter and a published poet with over 30 years in the business of communications. Due to 20 years of experience in crisis intervention, Leanne's portfolio includes writing, editing, and communications programming for crisis intervention and crisis prevention. Press releases, corporate newsletters, and multi-media campaigns are also part of Leanne's diverse communications portfolio. Leanne has a BA. and a BEd. She has also been a professional grail hunter. Beauty, fashion, travel, health and cybernetics are special interests.
Customer Ratings:

Mabh Savage
Hire Mabh S
Mabh is an experienced professional copywriter and copyeditor with clients all around the world. As well as being a published author and regular columnist for various magazines, she writes SEO-focused copy for websites, blogs, and e-zines across a variety of industries. Her primary focus is health and nutrition, with expertise in fitness, supplements, complementary therapies, and a range of medical conditions. She's also up to date with digital transformation, data management, and data analytics, helping a number of thriving companies in this area engage their customers and clients with easy to read yet informative content. See Mabh's industries list for a full range of areas she has had success in, and her "Recent Writing Samples" for an idea of the quality you'll get when you hire Mabh.
Customer Ratings:

D.A. Burkholz
Hire D.A. B
Dan is a seasoned writer and ghostwriter who addresses diverse audiences with ease. Although he calls Milwaukee, WI, home, he’s written for clients in North America, Europe and Australia. Effective SEO and insightful research are second nature. For example, his work on two 15,000-word-plus projects generated multiple #1 search rankings for a Fortune 50 company and a major sports publication.
Customer Ratings:

The best way to find the perfect islam content writer for your business is to read writing samples they have published in the past. All Scripted writers offer writing samples to potential clients to showcase their talent and experience. Check out these blog posts from a few of our islam writers: 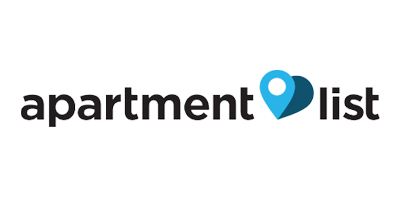 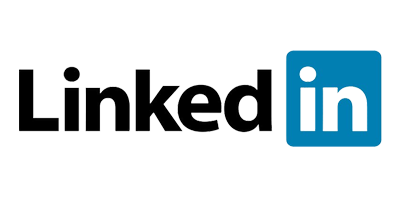 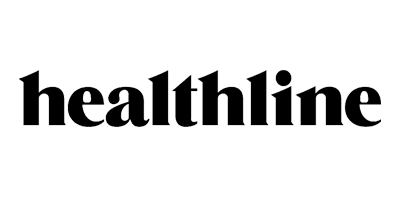 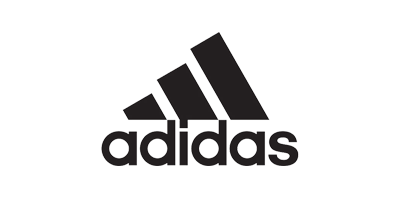 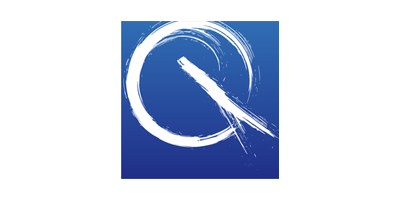 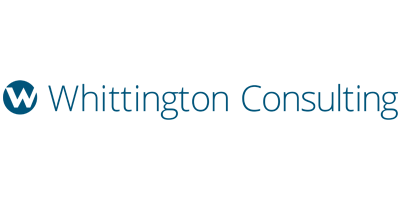 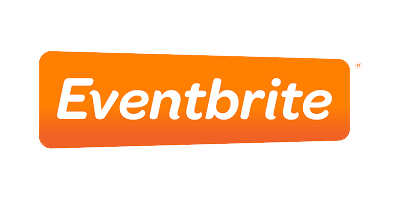