In today's competitive business scenario, companies work relentlessly to build and sustain their brands. Social media platforms help companies reach customers, increase sales, and achieve competitive advantage. In some instances though, lack of understanding and absence of a well-defined strategy have led to social media disasters for some brands. Here are 5 examples of bad responses to social media:.. 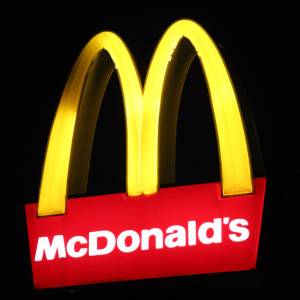 McDonald's and Charles Ramsey: How a Risky Marketing Opportunity Backfired

The heartbreaking story of 3 women kidnapped and imprisoned for several years shocked the entire world. Charles Ramsey was in the news for helping the 3 women escape, and, quite bizarrely, McDonald's also found a mention in the story. In a viral video, Ramsey told reporters that he was eating his McDonald's when he heard cries for help.

Sensing a good marketing opportunity, McDonald's hurriedly tweeted that they will be in touch with Ramsey. Many angry netizens took to Twitter and Facebook to criticize what they saw as the company's blatant opportunism.

Reports soon surfaced that Ramsey was himself charged with domestic violence prior to the events that made him famous. Realizing the sudden turn of events, McDonald's went quiet.

Moral of the story: Using social media too quickly, without a strategy, is a risky move. 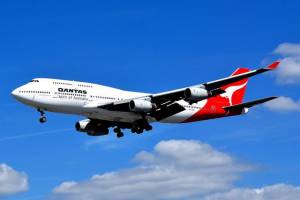 If used properly, social media can be a great tool to please customers. If not, it can be very damaging to brand image. A real-life example of this is Qantas' insipid handling of Twitter. The airline company received widespread criticism after it grounded its flights with no warning to customers. What angered hassled passengers more was the company's mechanical approach while responding to angry tweets. Confusion also arose from the fact that the company had 3 Twitter accounts and most passengers didn't know which one was being updated.

Moral of the story: Social media is a more powerful medium during a crisis situation. A well-defined strategy for these situations is key. 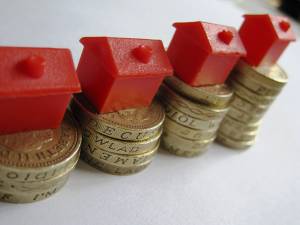 Hoxton Hotel's PS1 Sale: Why Foresight is Crucial in a Social Media Campaign

Hoxton Hotel came up with an interesting PR campaign that put 500 rooms up for grabs at just PS1. Soon many enthusiastic users began signing up. Much to everyone's surprise, however, the sale was over in a minute! Although the PR team said that the sale was genuinely over in just 60 seconds, fans were not amused. Many took to Twitter and called the campaign a hoax. What angered them the most was that they had to click on many links and wait for several minutes only to be told that the offer was over.

Moral of the story: Assessing the pros and cons of social media campaigns is important to avoid backlash. Are 500 thankful customer Tweets worth 5,000 disappointed ones? 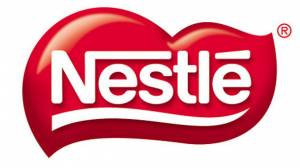 This began as a seemingly innocent post requesting users not to use any altered version of their logo, doing which could lead to their removal from the page. As soon as users commented that the request seemed like it was coming from an authoritarian 'Big Brother,' Nestle got aggressive and started posting replies which readers viewed as arrogant. Some users blasted Nestle for curbing freedom of speech while others threatened to stop using their products.

Moral of the story: No matter how big, businesses cannot afford to put users off on social media platforms. 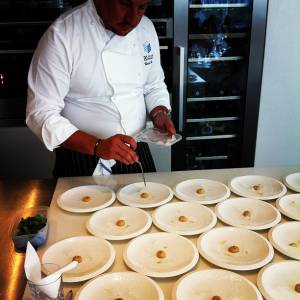 Blogs and social networking sites have empowered people to share their thoughts (positive and negative) with the world. Online criticism can be scathing and losing cool makes matters worse. A good example is Claude Bosi, the two-star Michelin chef whose restaurant was given a three-out-of-five star rating by James Isherwood on a travel site. What followed was a volley of abuses the chef directed at the reviewer on his Twitter page. Food critics and astounded fans came out in support of Isherwood, while many said that they will stay away from Bosi's restaurants.

Moral of the story: Being calm and polite while handing criticism is just as important as being graceful and humble while handling praise.