How Do I Write a Video Script? 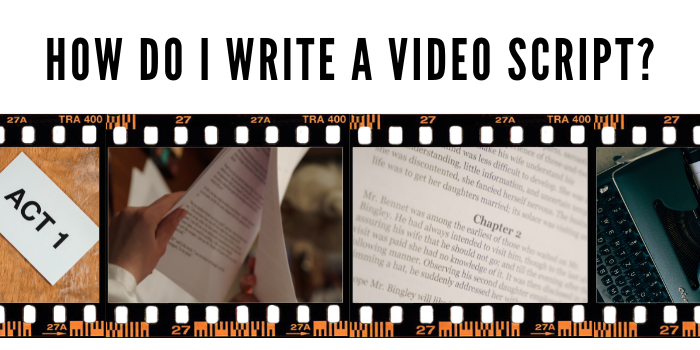 Many people make the mistake of thinking that they can film a video and upload it to YouTube or Vimeo, but this is not always the case. For your videos to be compelling, you need a well-written script. Not only do scripts save time during filming and editing, but they also help ensure that your message is delivered effectively. Here are some tips we've put together on how to write an engaging video script.

What is the goal of your video script? 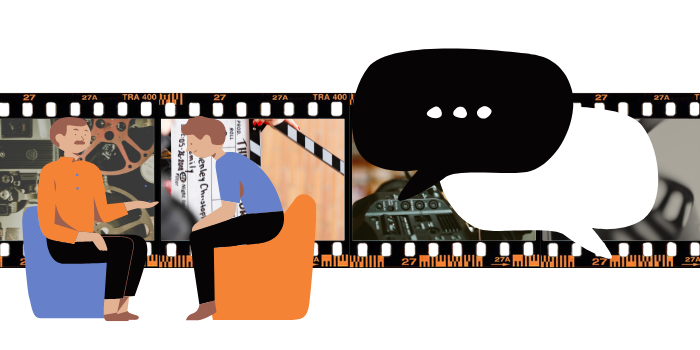 The first step to writing a compelling video script is figuring out what your goal is. Is it getting people to sign up for a newsletter, become a customer or make them laugh? Whether you are filming a testimonial, product demo, or how-to tutorial, the why behind your message will determine what information you include in your script and which type of language would be most appropriate.

Popular types of scripts include

The key parts of a script 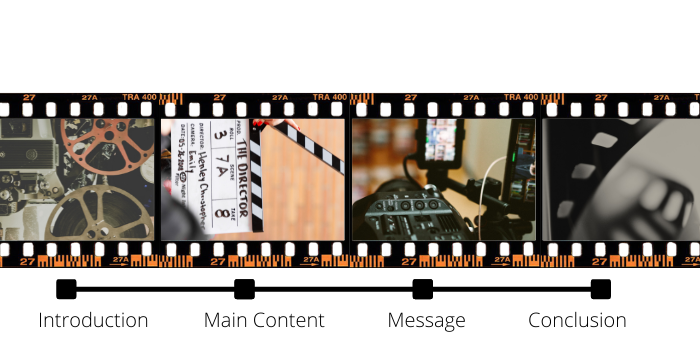 The first part of your script should introduce what type of video you are filming, the intended audience, and why they should watch it.

Tips for writing a great intro:

The main content is the meat of your video, and it's what you want people to take away from watching. Before writing this part, think about the message that you're trying to convey. The key here is being concise: include only essential facts and how they relate to your goal.

The conclusion should wrap things up by reiterating your main points and what the viewer should take away from this video. If you want to add any questions or suggestions for viewers, now is a good time to do that! 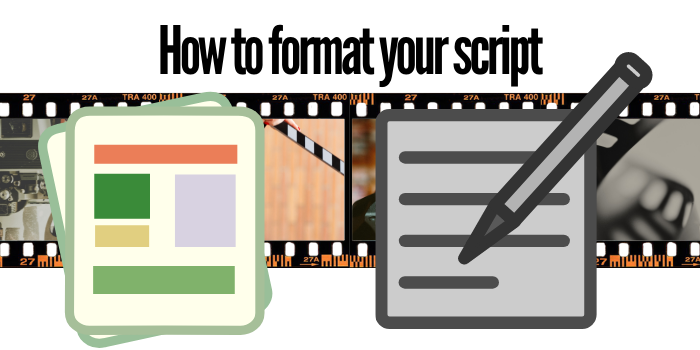 Use paragraphs to make sections of your script more readable. Include both dialogue and stage directions when writing scripts so that people know what is happening at all times.

Add bullet points as you are scripting for clarity (e.g., critical pieces of information) but avoid using too many bullets. Otherwise, the text becomes unreadable. For longer scripts, include an introduction with bullet points before getting into the written content.

What are some common mistakes people make when writing scripts?

What do you want people to take away from watching your project? 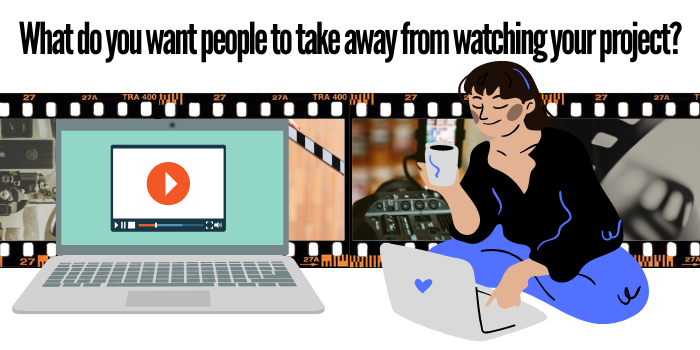 It's important to know what you want viewers to do after watching a video. The conclusion in your script should talk about call-to-actions and how to get involved with your content or organization.

Once we've established that, it's time for writing the main section of our script: this is where people will find out what you're trying to say! You'll want something clear and concise here so that there are no questions left unanswered by the end of your video. Writing scripts doesn't have to be tricky - follow these few tips, and everything will go smoothly.

How will they feel after viewing it?

Successful video scripts will leave viewers feeling like they have learned something or are more knowledgeable about a topic. Successful Scripts will also help viewers feel a sense of connection with the video or organization. If you know what kind of emotions you want to evoke in your videos, it will be easier to write scripts that are more likely to evoke those emotions.

What specifically should happen in the video?

Before writing anything, it's essential to know how the video should end. This will help you write concise and successful scripts by giving them a sense of direction. End with what you want viewers to do next - for example, if your script is an advertisement or commercial, then have something like "please call now!" at the bottom of your script so audiences can take action right away.

Considerations when writing a Script 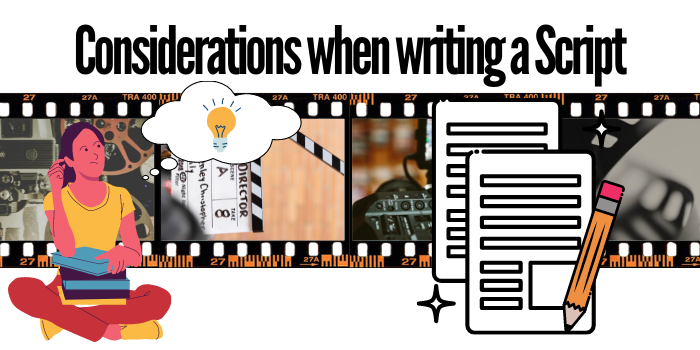 There are many considerations to consider when writing a script. Some writer tips include:

Time allocated for each scene

Determine the time allocation for each scene based on the type of video you're creating. For example, if you are making a promotional video with no voice-over narration, your script should have about five seconds to read per slide or screenshot to keep viewers engaged. If you are creating an educational video that requires longer explanations from professors or experts, you will need to allocate more time for these scenes so that audiences get a better understanding of what is being said.

What happens during each scene?

Be specific and detailed in your script to leave no unanswered questions at the end of the video. This will help you create videos that are not only successful but also easy to shoot because all actors know precisely what they're doing on set.

If you're going to have any dialogue in your video, then be sure that it matches the tone of what is being discussed. For example, if you are talking about something serious and essential such as a medical issue, adding in humor may not be appropriate.

Camera angles are essential to the script. For example, if your scene is in a doctor's office and you would like to zoom out slowly, make note of this in the script to describe what viewers will see on screen.

It doesn't matter whether there is a dialogue in your video - visuals alone can convey the tone of voice. If someone sounds angry when they say "hello," audiences will have no problem understanding how they feel because their facial expressions and body language tell us everything we need to know. So, for scenes with which you want the audience members' emotions conveyed, such as an argument between friends or family members, make sure you include this in your script so that the actors know how to act and what tone of voice they should use.

Where does this fit into your overall marketing strategy? 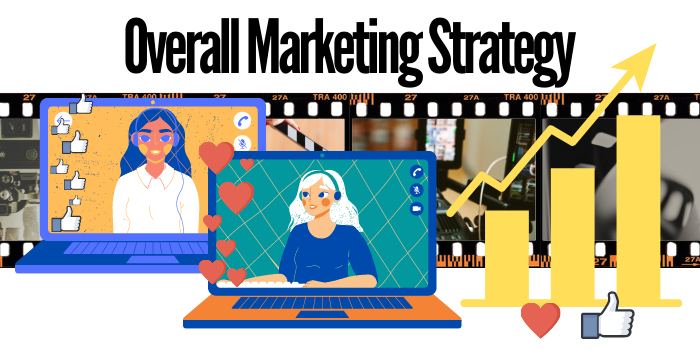 If you have a marketing strategy for your organization, it will be easier when writing scripts. For example, suppose you know that this video is meant to last only two minutes and the majority of the script is dialogue-based with no voice-over narration (telling there are subtitles). In that case, you should write this into your plan so that you can accurately allot time for each scene or aspect within the different scenes.

How can I hire a Scriptwriter?