Millennials to Baby Boomers: Create Content for Your Audience's Generation 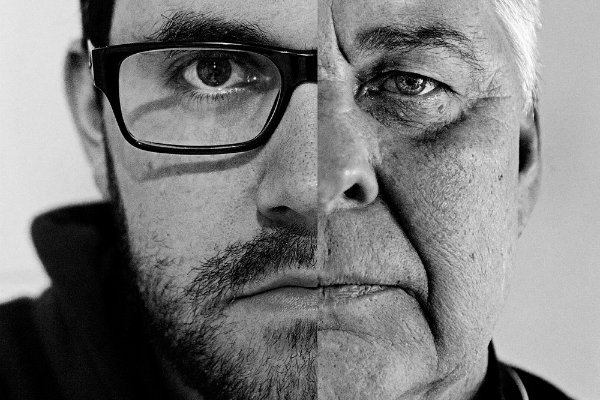 Writing with emotional authority means knowing where your audience comes from.

If you want to reach your audience emotionally you need to understand what they value and where they come from. Different age groups have different emotional needs and interests, so it's important to know who you are writing for when you create content (see also: Social Psychology and Marketing Tactics). That's why you have to target content to your audience's unique generation. What resonates with a Baby Boomer might not be as appealing for a Millennial.

People born between 1946 and 1964 are referred to as Baby Boomers due to a mass increase in births after World War II. Baby boomers were raised by parents who had seen the horrors of the war and wanted better for their children. They were raised to believe in their own prosperity, while witnessing their world change dramatically during the turbulent 1960s.
Some Baby Boomers are now over 60. Since so much has changed since the world they came to maturity in, they value stability. Some are nostalgic for the world of their childhood and feel that some today don't hold the same values they were raised with (see also: How to Evoke Nostalgia Through Your Written Content).

To appeal to this generation: Content should reflect traditional values, the importance of family and the continuation of the American dream in a world of uncertainty. When your content reflects these values, baby boomers feel secure and optimistic.

Generation X -- the boomerang generation -- is comprised of people who are now in their 30s and 40s. These people were born in the 1960s and 1970s. They were raised with the idea that they could be whoever they wanted to be.

Many Generation X-ers wound up moving back in with their families after their career path didn't work out or were downsized during hard economic times. Generation X-ers often have a negative view of the world due both to the impact of political events when they were coming of age, and, many of them were products of divorce and difficult economic times.

To appeal to this generation: Many people of this generation are parents who want their kids to be successful and proud of themselves. Content that stresses the importance of individuals, encourages people to be themselves and inspires pride in standing apart from the crowd will appeal to them.

Generation Y, or the millennial generation, is comprised of people who were born between 1980 and 2000. They've recently entered, or will soon enter, the workforce. They tend to be well-educated, are idealistic and technologically savvy. Although some research suggests this generation feels "entitled," in actuality, Generation Y-ers tend to have a different outlook due to their web-savviness and their need to feel they make a difference.

Generation Y is full of people who expect a lot from the world. They may be disappointed with the country's status quo and are more likely to be active in politics or social movements.

To appeal to this generation: This generation values openness, fairness and justice; content that appeals to these values is likely to grab their attention

It's hard to market to the youngest generation because its members are no older than 13. Since Generation X or Y is likely to be the parents to this generation, marketing to those generations will be effective.

However, Generation Z is likely to be highly technologically savvy at a young age, interested in items that make members feel grown up, and, like their parents, they'll eventually be highly educated. This generation may be concerned with economic or social problems as it gets older.

In addition, Generation Z is a skeptical generation. Members feels that adults have left a mess in the world they will soon inherit and are hyper-sensitive to any attempt to trick or pressure them into buying anything.

To appeal to this generation: Content that makes members feel more mature and grown-up without having any obvious agenda is likely to be successful.

Published by Jack O on Friday, February 21, 2014 in Content Marketing.