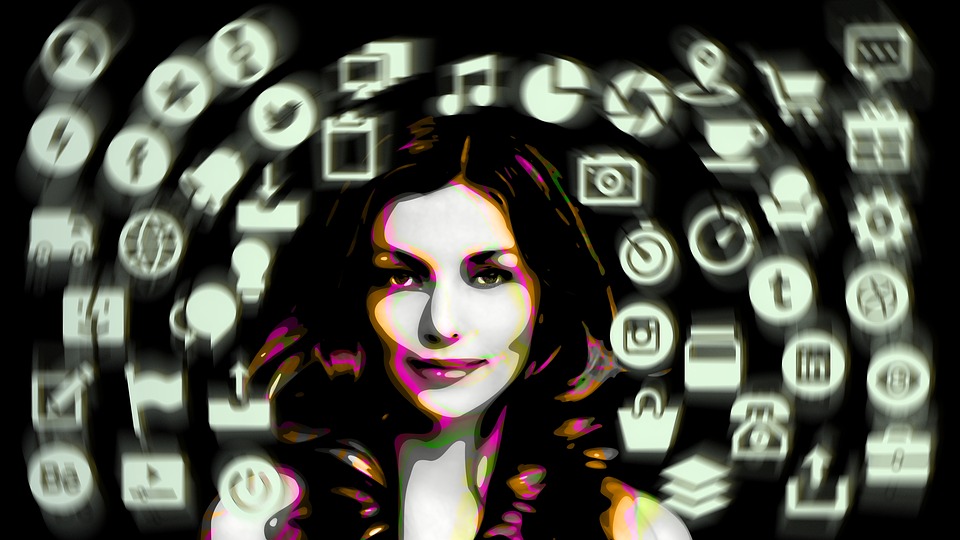 Who do you trust anymore? Who do you believe? You might be surprised to learn that trust is alive and well, and is still given out a little too cheaply.

The most recent numbers cited in Inc. Magazine show that 91 percent of people seek out online reviews, and 84 percent of them actually trust those assessments as much as a personal recommendation. What's more, 68 percent form an opinion after less than six reviews, often after reading only one. And for many people this system works perfectly fine.

The problem is that the complex web of personal interests wrapped up in affiliate marketing, along with the growing crisis of online identities, throws a dark shadow on everything you read. On the internet, it remains true that nobody knows you're a dog, despite a host of identity authentication initiatives. That combination of intimacy and anonymity is the source of the internet's unique attraction and its deepest dangers.

The online mattress business is cutthroat.


In Fast Company, David Zax recently went deep under the covers to investigate how affiliate marketing got out of hand in the newborn deliverable mattress industry.

It tells the story of Derek Hales, who turned his own search for a new mattress into the mattress review site Sleepopolis. He monetized the site with affiliate links so that Hales got commissions for sales that originated on his site. He put links to many different mattress companies at the bottom of his site and was committed to posting unbiased reviews.

Meanwhile U.S. mattress market exploded, going from $300 million in sales two years ago to $1.2 billion this year. Mattress reviews became a big deal and many other review sites crowded in. Startup mattress maker Casper announced that they would no longer be paying commissions to affiliates and then sued multiple review sites, accusing them of downgrading reviews due to "deceptive practices."

The incredibly complex tale gets even more convoluted from there and it illuminates the central problem of trust at the heart to affiliate marketing.


Affiliate marketing, where companies pay bloggers for referrals or traffic, has been monetizing the web since the beginning, but Amazon really got the log rolling in 1996. In 2016, the industry was worth $4.5 billion and has become the main source of revenue for countless bloggers.

It's a fascinating tale with many implications on how review sites and review writers will need to protect themselves in the future to steer clear of risky and expensive litigation from startups flush with funding round cash.

The influence of cash on the reliability of reviews is certainly nothing new. In 2014, the FTC announced that they had received thousands of complaints about one of the world's largest review platforms, saying that it "buries positive reviews and displays negative ones as a selling tool, forcing more businesses to pay for advertising."

It also recalls the debacle from 2007, when Federal Trade Commission investigators revealed that the CEO of a major grocery store was writing anonymous attacks and bad reviews of competitors. He was by no means alone. It's getting harder and harder to be that anonymous in the new world order, so business owners are turning to black hat SEO practices to get an edge on the competition.

The Mean Girls of SEO


Unscrupulous companies are using black hat SEO techniques to maliciously sabotage the SERP or Alexa ranking of their competitors by taking actions that appear to be friendly on the surface. Like a criminal version of a high school backstabber, these sites take advantage of search engine blind spots to weaponize SEO.

The latest attack is a social version of the ancient Google Bowling attack. Google Bowling is defined as building low-quality backlinks to a competitor's website, making them look like a spam site. A variation of this, often used in conjunction with affiliate marketing or review sites, is to spam the comments sections of blogs and forums with a link back to the competitor.

The new version, often called "black social bookmarking," is where the attacker auto-generates thousands of links back to the site and posts them to social media accounts. Search engines penalize the owner of the site, unless the webmaster can prove that the attack was launched by someone else. In a time when identity is fungible, that's not always possible and even if it is, the damage has already been done.

Who Do You Trust?


Who do you trust when you can't even trust your own online avatars? Perhaps the iPhone's new face-scanning tech will help computers recognize people the same way other humans do, adding a new layer to the struggle for anonymity.

In any case, the two most essential skills the next generation of users will need in the years ahead will be sharper critical reasoning skills and a more robust application of skepticism.

The first step is to acknowledge that ratings everywhere are dominated by five stars and one stars. Reviews are inherently emotional and people who don't have strong opinions about the company tend to not write reviews. Look for measurable specifics like "did not arrive on time" or "the dining room was too dark" rather than subjective assessments like "customer service was terrible" or "the food was too cold."

Most of all, remember that any review could be overly positive for reasons other than simple compensation or overly negative due to influences other than competitive rivalries. There's no way to absolutely determine if other influences are at play. In the end, your best off taking advice from people who know you well and never take candy (or reviews) from strangers.