Public Relations: What is PR and How Do PR Agents Grow Your Business? 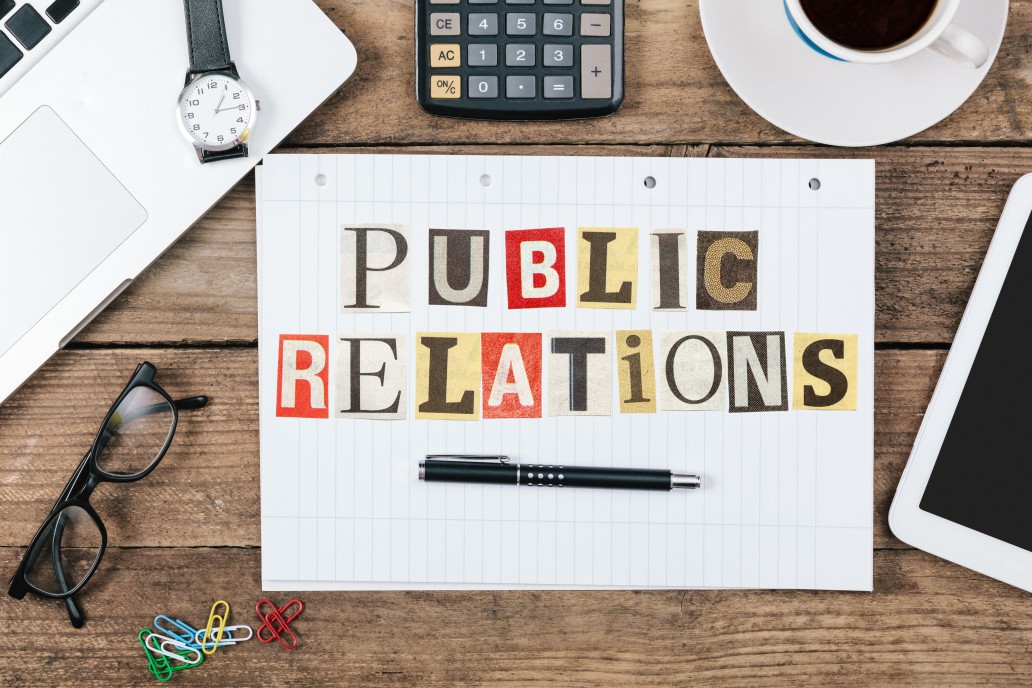 The trickiest part of being a public relations officer is trying to describe what you do. A poor attempt will chuckles and protests from friends, but if you’re selling your service to a potential client, you better get it right!

In fact, the powerful words of director Laurence Fishburne are the perfect distillation of the "subtle magic" that is PR. Here's what Fishburne said at Keanu Reeves' foot and hand print ceremony at the Chinese Theatre in Los Angeles:

Those words are not something Reeves could buy, and they're not something Fishburne could fake. They're authentic, and Reeves earned them by acting with integrity and kindness throughout his career. That's what good PR does. It gets people to say beautiful, authentic things about you. 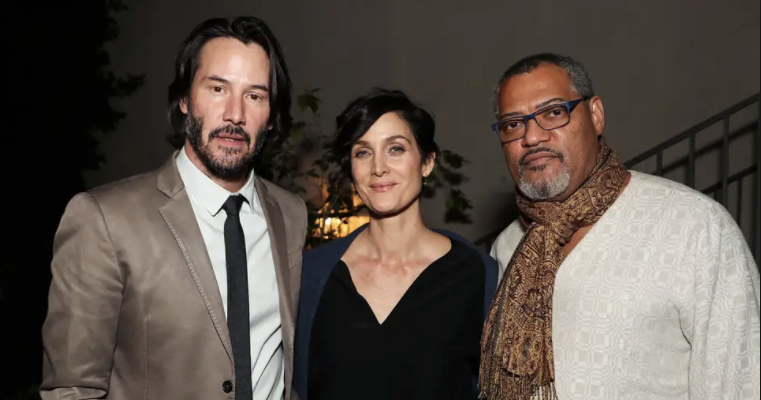 to the sections that interest you:

1. What Public Relations Is Not

The goal of PR is to transform how the public perceives your company through unpaid strategies. If successful, the subtle magic of this process transforms the “mystique” that surrounds your company, and the public will rally to support its highest ambitions in the world.

Here are some phrases to illustrate the difference between advertising/marketing and public relations:

The last phrase aboveyou buy marketing and earn public relationsis vital. Willie Nelson is an excellent example of this. Since 1985, he has hosted the benefit concert Farm Aid to help American farmers keep their farms when they're facing debt problems. Every year, Farm Aid saves countless American farms while generating free positive press in magazines, newspapers and channels throughout the world. 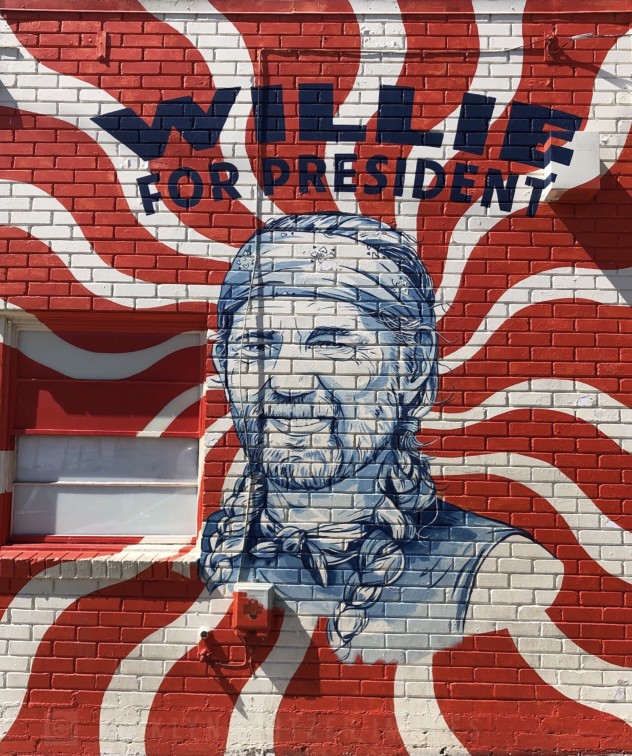 Does Nelson pay for this attention? No. Aside from hosting the event, the attention happens organically. Does Nelson do this for the positive press? Probably not, but he benefits!

In fact, when the IRS targeted Nelson for tax evasion in 1990, the PR "mystique" surrounding Nelson helped him avoid jail time. Here’s what Time Magazine said about the incident:

It's tough to be mad at Willie Nelson. So when Willie got into tax trouble, his fans were there to bail him out. After the IRS hit the country crooner in 1990 with a bill for $16.7 million in unpaid back taxes, Nelson had to hand over many of his possessions to stay out of prison. But in a bit of quick thinking, he released an album poking fun at his plight, calling it The IRS Tapes: Who Will Buy My Memories? His fans took the title literally, snapping up his items at auction but then handing them back over to Willie. By 1993, Nelson settle his tab.

No matter what the IRS said, Nelson was in excellent standing with the public. His reputation for helping farmers inspired the public to come to his aid. Nelson earned this reputation through years of work with Farm Aid (and other activities). As a result, his PR is genuine, and his support from the public is like "pure, unconditional love." Whether you're a corporation, a mom-and-pop business, a government agency or a celebrity, this is the PR you want to haveit's the kind that moves mountains.

3. What Public Relations Is

PR is the process of consistently revealing your company's authentic and positive image to the public. In this way, PR seeks to broaden your corporation (or persona's) sphere of influence to expose more people to this watertight image.

The result of successful PR is:

Ultimately, PR is a communication strategy that builds a deeper and more supportive relationship between you and your “tribe”while expanding your exposure and reach.

4. What PR Practitioners Do

Public relations professionals have an innate understanding of human psychology. They how different people see your company in different contexts. They connect with key influencers in your industry, spend time with socialites, golf with politicians, coordinate business deals, and engage in countless other activities to further your mission.

agents tell your "story." In all of their activities, they frame your company in a consistent narrative that rallies public support for your goals. PR agents will repeat this narrative again and again using mediums they can.

To keep your watertight story in-, the PR practitioner's "war chest" includes the following tools of the trade:

PR agents carefully track the results of their activities. They test whether the public is receiving your company's message the way you and make adjustments to your PR strategy when required.

Finally, PR agents perform “damage control” if a negative circumstance threatens your company's image and reputation. This could involve a public statement in response to the situation, or engaging in a long-term strategy to re-establish your company's good name.

5. How Keanu Went "Viral" as the Nicest Man in Hollywood 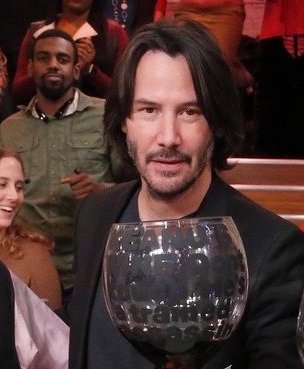 "Going viral" is the PR practitioner's dream. Turning back to Keanu Reeves, several years ago, he went viral as "the nicest man in Hollywood." In fact, his reputationfor being kind, generous, humble, chivalrous, cool, and doing nice thingsgained so much traction that it inspired headlines like these:

What PR narrative do these stories convey? That Reeves has engaged in 30-plus years of authentic, kind behavior in an unkind and superficial industry.

of going viral as the nicest man in Hollywood, the public has rallied to support of Keanu Reeves, and his career has benefited. His recent blockbuster movie series, John Wick, has no-doubt benefited. Maybe it inspired the ceremony at the Chinese Theater, where Fishburne said so many kind things about him.  is saying nice things about Reeves and that's the goal of PR: Going viral .

6. Tips for "Going Viral": What PR Agents Have Always Tried to Do 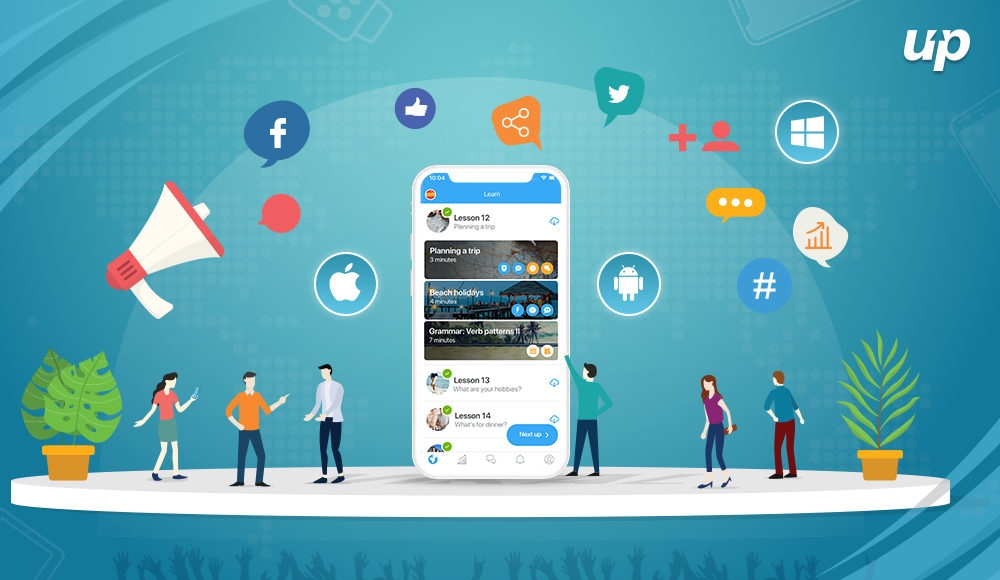 The phrase "going viral" is a modern way of describing what PR agents have always tried to do: Inspire the public your narrative. Getting a positive viral reaction isn’t easy, but with a touch of luck, it can when your company in a headline-worthy story, or by in a trend that has already gone viral.

Tips for Going Viral as the Center of a Story

Here are some tips for becoming the center of a viral story:

Tips for Going Viral on the Internet

Going viral through internet content is another great strategy. The following tips could help your content go viral:

How Do You Want the World to See Your Brand?

How do you want the world to see your brand? At Scripted, we help brands share their stories across all media channels to further their public relations goals with superior copy writing. Start a Free Trial now to explore how we can expand global the reach of your public relations strategy.