It's Time to Give Up on QR Codes 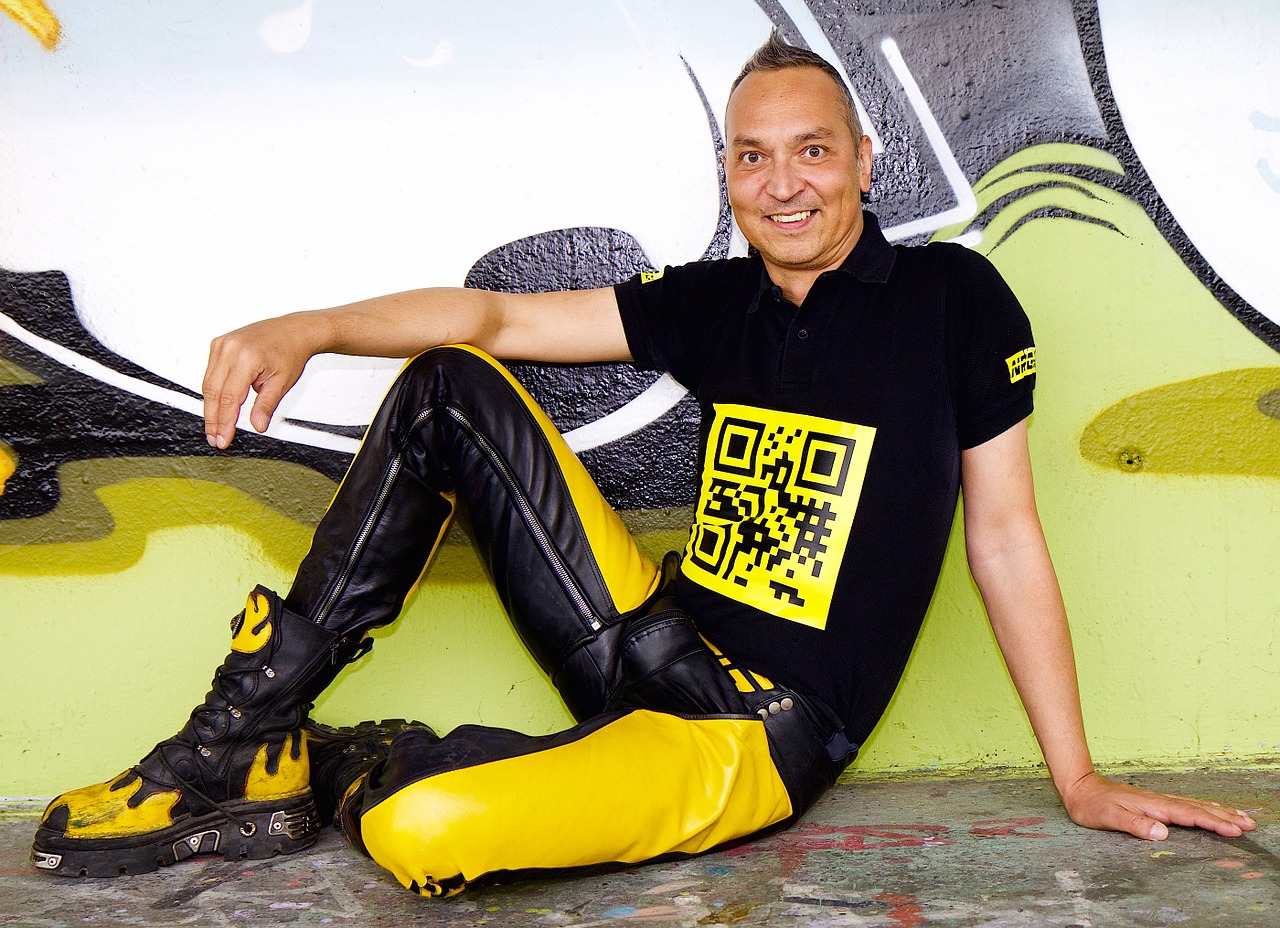 Although QR codes came on the scene in 1994 (as a special type of barcode designed for use by the Japanese auto industry), over the last few years marketers have jumped at the chance to exploit this seemingly exciting way to entice consumers into engaging with brands. 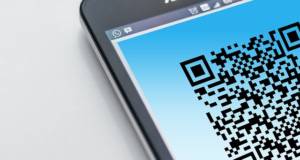 For the uninitiated, a QR code, or quick response code, is a matrix barcode that, when scanned via one of the numerous smartphone apps, leads the user to a landing page, promotion (discount or special offer) or other property that the brand has situated on the other end.

While an overwhelming number of brands have attempted to hop on the QR bandwagon and reap its imagined benefits, the actual data on QR code usage has never been promising. In 2012, 97 percent of people polled didn't even know what a QR code was.

Despite the numbers, brands still seem intent on cracking the, ahem, QR code, and being the first to make it actually work. For example, many have said that Snapchat was the first to succeed in making QR codes cool, with their recent addition of "Snap Codes" --special Snapchat QR codes that are unique to each user and allow users to follow someone with a quick scan of their code within the app.

Outlined below are some of the reasons why it's time to leave QR codes behind and focus energies on emerging technologies with a higher success rate (for example, virtual reality) or at the very least drastically disrupt the way QR codes are used

Although the idea was to create a futuristic-looking platform, the reality is that QR codes are boring to look at. Many people don't even know what they are or what they're called. However, there's a reason why the technology became ubiquitous in the mobile marketing world. The idea is a good one--plastering our magazines, subway walls, cereal boxes, and bus stops with QR codes turns our not-so-exciting reality into a sort of treasure hunt, where scanning these small boxes turns the every day into an interactive game that mimics the appeal of VR games like Pokemon Go. Despite the parallels that can be drawn, QR codes have lagged behind while VR innovations have skyrocketed into the public eye over the past few years.

QR codes failed miserably at this. In most situations, QR codes required opening a dedicated app, which sometimes would take several seconds (or longer) to open up. Once the app was opened up, the QR code had to be centered perfectly, and the user needed to keep his or her hand steady for a few seconds until the QR code could be read. To make matters worse, QR codes suffered from readability issues when QR codes were on smudged paper or on too-dark screens.

From a user creation standpoint, QR codes again have proven to be overly complex as well. Creating QR codes requires dedicated apps, which have limited functionality and require numerous steps.

Perhaps the biggest problem with QR codes is that all the effort simply doesn't pay off the vast majority of the time. Excluding well-executed examples such as Snapchat, most of the time QR codes simply didn't provide enough value or reward. For example, if a store had a QR code, it almost always went to a web page. Ignoring the fact that QR apps typically had less-than-optimal web browsers (or at best would transfer the user over to their actual web browser), the reality is that users weren't offered something all that useful. Instead of a QR code, companies could simply offer a website URL.

This is even the case when factoring in discounts or coupon codes offered by stores via QR code. Instead of a QR code, they could simply provide a special URL with the same effect, as well as less friction for the user.

QR codes might have found some success if they weren't so overblown and hyped in the early years. Lauded as "The Next Big Thing," QR codes created such high expectations for consumers (and businesses for that matter) that they simply could not live up to the hype -- even if they had the potential to be far more useful and streamlined than they actually were. Given the hype of QR codes, they were simply doomed from the start from a consumer PR perspective.

The time has come to give up on QR codes. The evidence is overwhelming that they simply aren't worth the effort they require to use or to make. Doing so will allow businesses to focus on the next marketing innovations that can actually drive business forward.