Incorporating AI into Your 2017 Marketing Practices 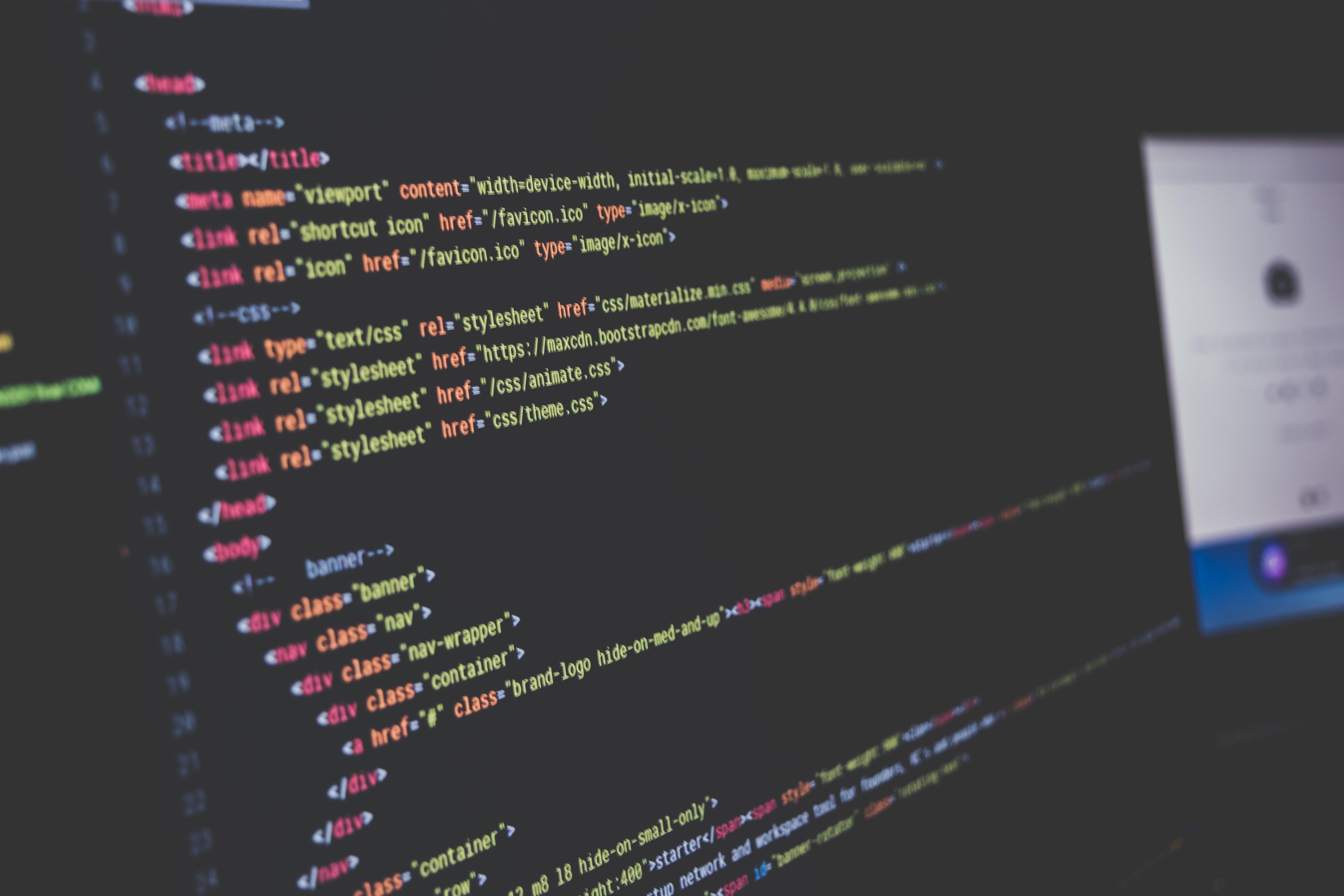 How will AI influence marketing in the coming decade? Artificial intelligence has continued its steady march towards mainstream acceptance during 2016, and prognostications from experts in the field say that AI is going to double-time its step in 2017. AI, VR and chatbots are becoming increasingly popular.

Consumers are more aware of how their personal information is being used to drive corporate decisions and design products that are customized to appeal to individual users. This renewed trust in technology is encouraging AI development and reshaping the field of marketing.

The Rise of the Chatbot: AI Takes Charge in Sales


Will chatbots and VR assistants soon be promoted to VR corner offices? Will they care about money? Who's allowed to marry them? Those are actual customer questions in 2017. As noted by the CBC and Fortune magazine., experts are predicting marriage between people and robots by 2020.

AI programming in 2017 is focused on making machines appear more emotionally aware. Two chatbots have been communicating with one another in a public forum, and are have been recently married to one another after a brief courtship that involved a discussion on love. 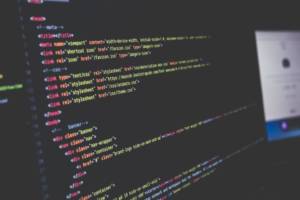 Nautilus magazine refers to 2017 as the year of emotional computing. AI programming and leveraging big data includes machine learning on a emotional level. Now we are collecting data not only on the emotional response of consumers, but on the emotional response of chatbots themselves. Those concerns are informing the projects of R&D teams and influencing applications of AI throughout all commercial sectors, marketing included.

Since their debut many years ago, chatbots have enjoyed increasing popularity with consumers and with companies. They have become increasingly complex thanks to clever programming and effective marketing design.

Chatbots, as defined by Business Insider, are pieces of software that you chat with to get things done or to be entertained. Chatbots also collect data that marketing teams are basing their campaign designs on. So, in a strange way, chatbots play a pivotal role in their own design. The chatbots of 2017 are bound to display ever-increasing "human-like" features. That's what customers have asked for.


Predicting the difference between a trend and a fad is big business. It's no longer possible to deny that VR and AI aren't fads that will fade in the imaginations of the consumer. People love VR. We are Star Trek generations, and with the opening of VR gaming, VR training and VR fitness clubs, we appear to have achieved the construction of products and services akin to the fantastical holodeck .

Oculus Rift and Vive sales are excellent, and consumers are on waiting lists for Rift-related merchandise and the newest VR apps. Online VR social sites teem with cheerful, excited and satisfied customers. 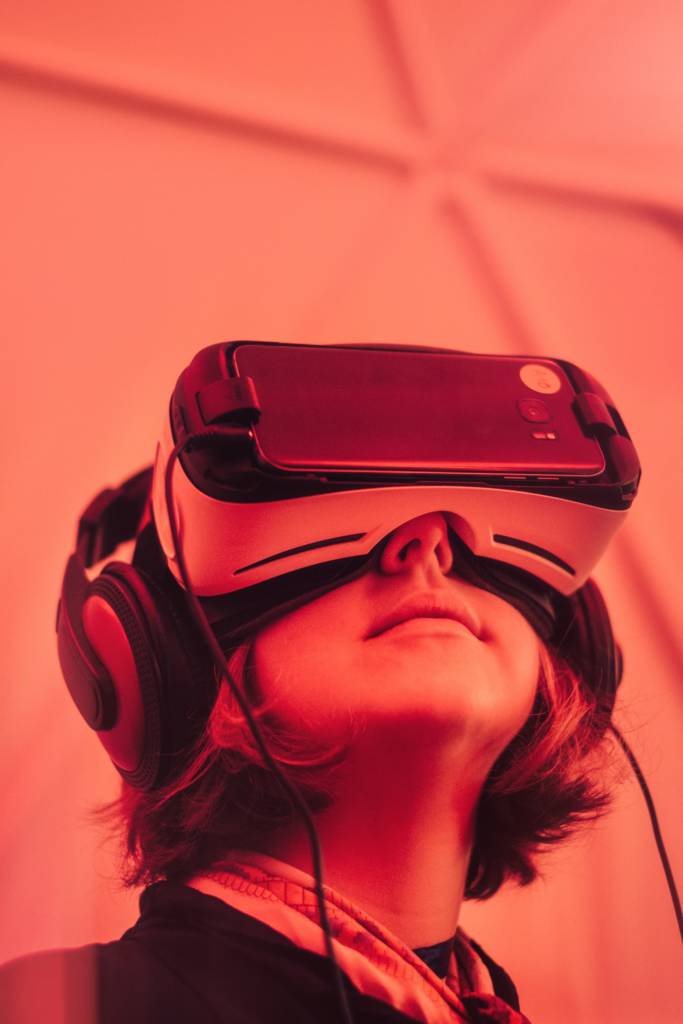 Successful VR and AI marketing teams, including Samsung Gear VR, Game of Thrones, The New York Times and Mercedes, are noted by Forbes as having success in using VR strategically to:

AI will dominate the sales playing field in 2017, and forward-thinking companies are already developing training for marketing teams on best practices for including AI in marketing plans.

AI and Marketing: The Future Is Bright


It's a bright and exciting future for VR and AI in marketing. As marketing and sales teams become more educated and have greater access to AI and VR technologies, Bloomberg predicts that we can anticipate creative AI marketing activity in the near future and throughout the following decade. 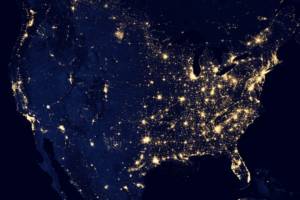 Forbes magazine refers to the ever-increasing connectivity of the Internet of Things (IoT) as a major influence on how marketing and smarter technology will interact. One example is of a recent company experiment that presented a vending machine powered by tweets. To access a product, Twitter users have to interact with the machine on Twitter.

AI and social media are converging to create a complex and rich fabric for marketing. Social access media apps allow the user to interact with physical buildings and devices using your social identity. This convenience has become very popular with shoppers and is boosting e-commerce sales.

Gartner is predicting a strong need for digital analysts and strong VR and AI presence in 2017 marketing campaigns. Fortune magazine notes a recent Bank of America report that states that the AI analytics research industry, including AI in marketing, will grow to $70 billion by 2020 from just $8.2 billion in 2013

The marketer of the future will be a skilled digital designer. AI applications are being promoted to offer improvements in the health sciences, medicine, marketing, education, recreation and fitness. Our CRM strategies for the AI savvy customer of 2017 will be designed with this modernized vision of the wide-reaching influence that developments in AI will have on overall lifestyle over the next decade.
Published by Ryan Buckley on Wednesday, February 1, 2017 in Content Marketing.