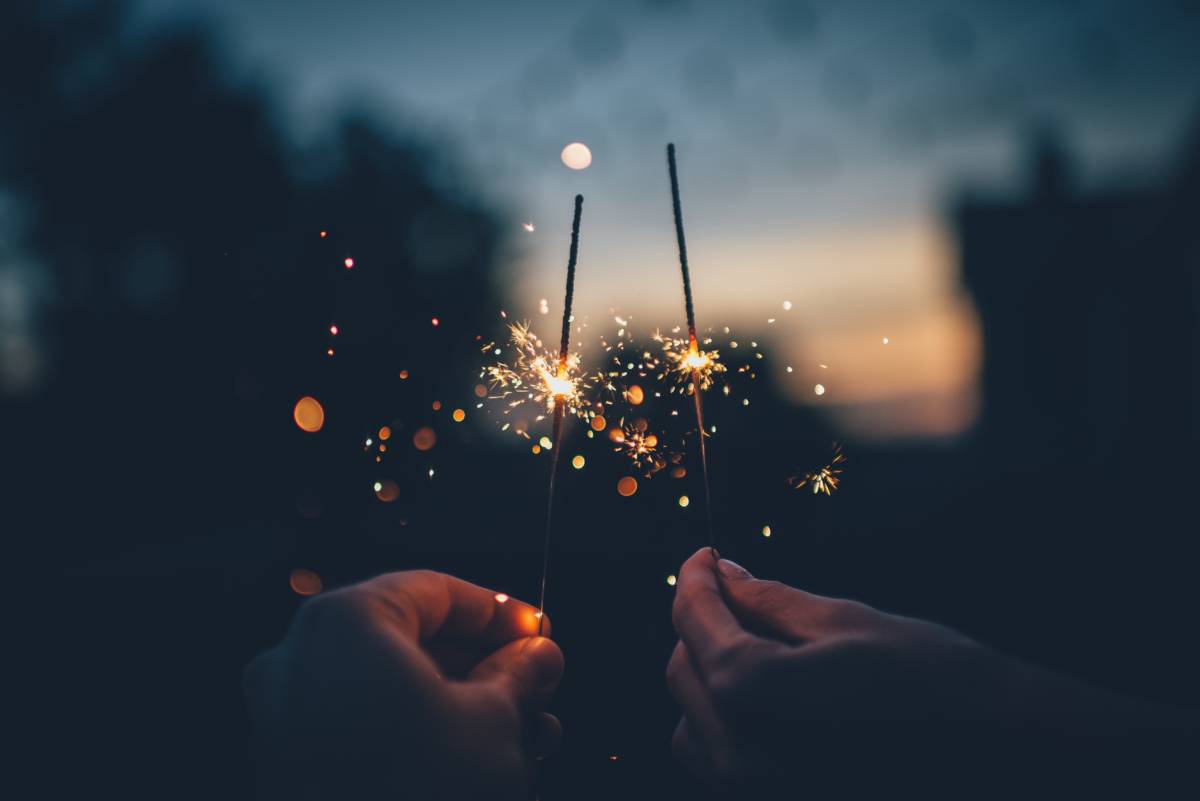 Hey, we're not perfect either, we'd love to be doing better in all these departments too, but we also don't believe that a reminder to do all the things you know about already makes for a helpful guide to setting goals for 2017. That's why, this year, we're bringing you our top reach goals for 2017 - the kind so daunting that failure is more likely than not. They're still worth pursuing because success in any one has tremendous potential for payoff.

These are our reach goals for 2017, we'd love for you to join us in chasing them.


You've heard it. We've heard it. Video is a big deal, and it's getting more important every year. I bet you've even had brainstorming meetings and a test shoot for a Facebook ad or a one-off vlog. 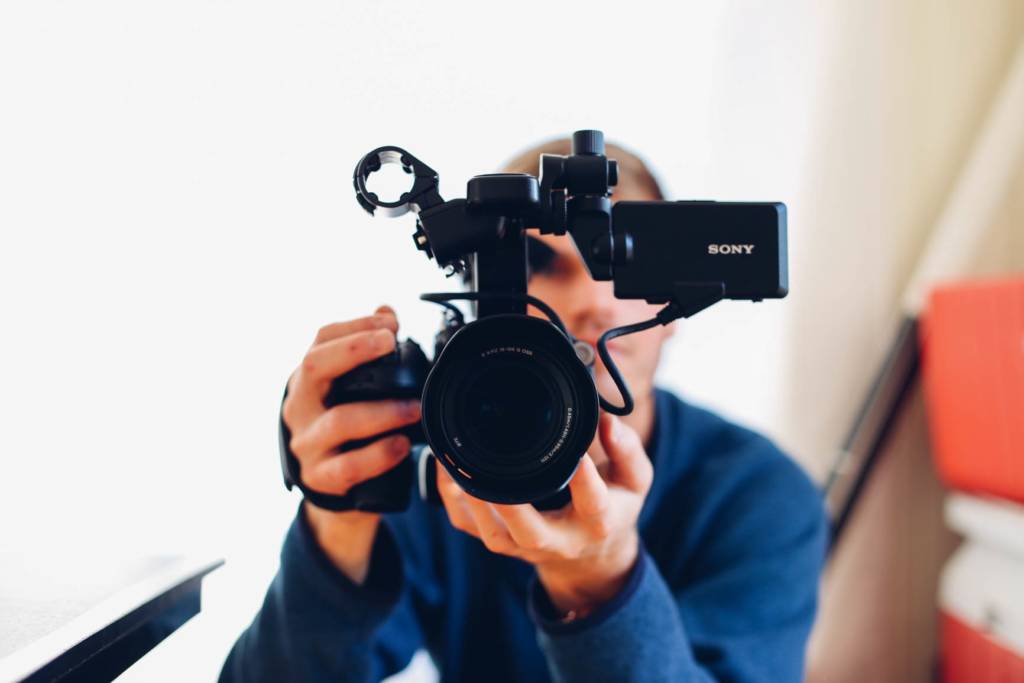 But you still don't have a regular Youtube channel.

Don't worry, you're not alone. Only 9% of American small businesses have even bothered to set up a youtube page, and you can bet that only a fraction of those actually regularly update.

There are very real reasons for that. Even though Americans watch 8,000 years of content on Youtube every day, most accounts toil on in obscurity, with only a small handful of views trickling in. Unless you dump money on it, the story is likely to be the same for you. But when youtube channels literally made companies like The Dollar Shave Club and BlendTec, surely it's worth a shot. 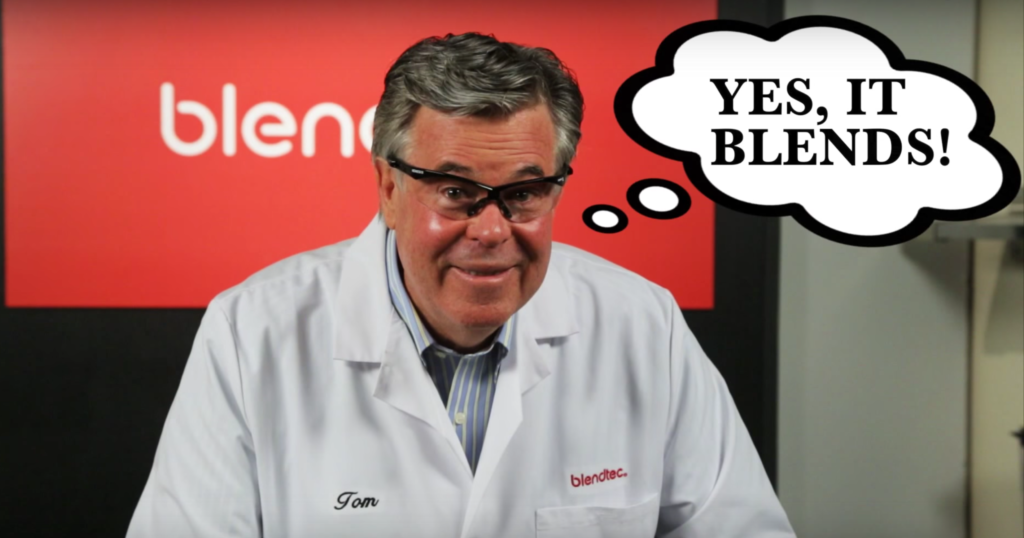 So take that pile of concept scripts you had an intern throw together, or whatever other resources you have laying around, and really go for it. The downside is minimal, but the upside could completely reshape your marketing operation.


Hey, Marketing Manager, how's your SEO in Chinese? What about Spanish? Russian?

The greatest opportunity of an online business is the ability to sell software to anyone, anywhere, so why are you limiting the scope of your operation to the 330 million english speakers out there? Unless your product is an English Thesaurus, you're almost certainly limiting your potential audience by leaving out other language groups. 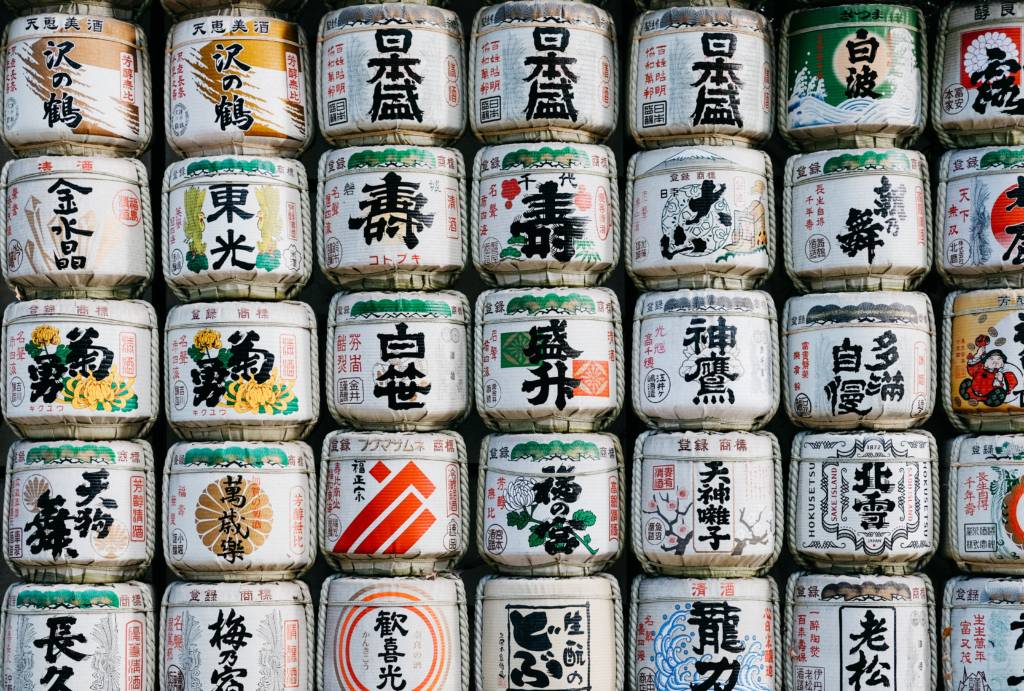 Don't believe me? Ask your sales team. Check your Google Analytics account. I bet you'll find you have a spike in traffic from Portugal or Germany or India, and that means that people from other parts of the world need your product so much that they're finding it despite language barriers.

Imagine the jump in conversion rate if you actually start catering to those audiences. You can start slow - invest in some decent translation software (no Google Translate allowed) and a language-specific landing page. We like systems that use real, human translators, like InWhatLanguage. If (when) those efforts start paying off, consider hiring dedicated writers for the task.

Shed the indoor myopia that's congenital to digital marketers and go outside to meet some customers.

This suggestions gets objections whenever we bring it up. "But I'm a digital marketer!" they say, or "I don't know how to run an event!"

First, when you work on small teams, your job is to chase down any lead that might help you reach your broader goals. And what do you think local members of your professional community are going to when they're invited to your event? Follow you on twitter. Look up your blog. Download the last white paper you wrote on the same subject. Your goal will be to gather as many people who fit the profile of your audience into one place. 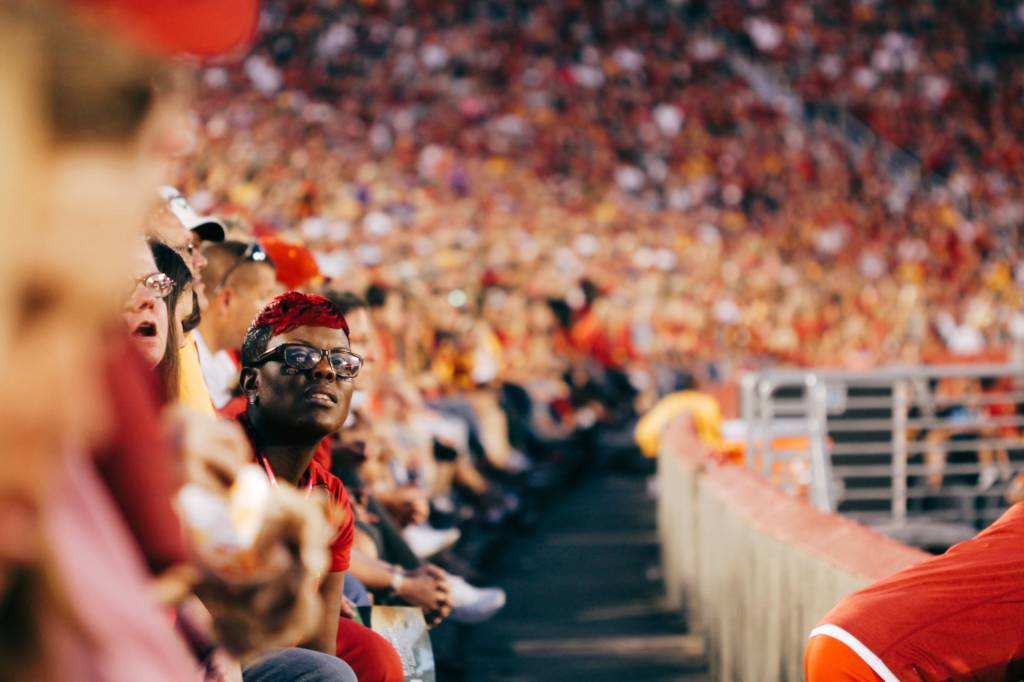 Second, we're not telling you to set up an entire conference (although if you want to do that and credit us as cofounders, we're cool with that). We're just telling you to go outside and talk to some people without a computer screen as an intermediary. Starting a Meetup for digital marketers in your area is a great way to start. You get the benefit of extra networking, and your company gets the benefit of having its name next to a (hopefully) regular event for potential customers.

Once you set aside the pretensions commonly associated with event marketing and ask yourself simply "What would people who use my product like to do together?", you have the chance to set up a great, engaging event.


You already know the one. It's the program that you and your department have sunk a ton of money and time into in order to keep the needle moving but, in your heart of hearts, you know it's never going to bring in a positive ROI.

Some channels are just never going to work for some companies. We're no different. We found out after much experimentation that Instagram just wasn't a good channel for us. So even though we had a few hundred followers, and multiple people were involved in the project, we axed our Instagram efforts a while back to refocus energy on more effective channels and on experimenting with new opportunities.

If your organization is run by someone who understands the value of nimble marketing that doesn't punish the discovery that a channel isn't worth the investment, then shutting down a flunking marketing program is going to look like forward movement rather than failure.

And if that's not the environment you're operating in, then you have other issues to deal with. 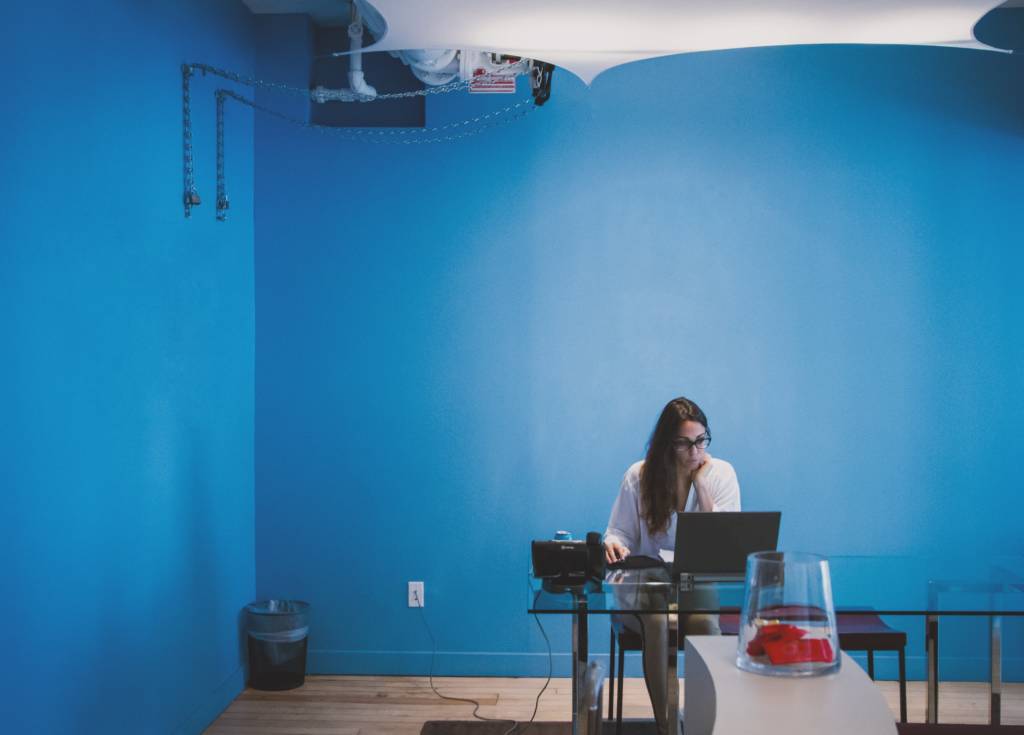 Those are some of our major reach goals for 2017. We're not sure that they'll all work, or even that any of them will work, but we like to keep in mind that digital marketing is defined by iteration and capitalizing on what works. Let us know about your reach goals by tweeting us @getscripted!
Published by Adam Grifitth on Tuesday, December 13, 2016 in Content Marketing.