The Healing Power of Journaling 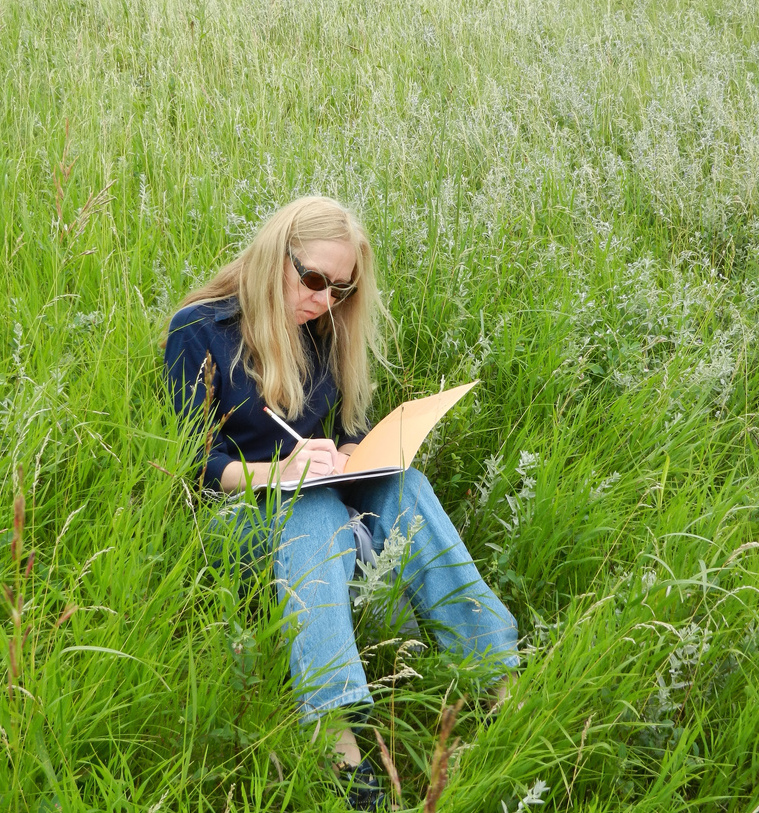 Writing isn't just for creativity and content creation. It can also be used as a great source of healing.

In July 2013, Monica was recovering from a breakup with her boyfriend of nine years. They met as journalists in college, and their relationship continued after graduation. Together, they wrote stories and poems about their life experiences. Writing had always been a crucial part of their relationship. Things started to get complicated when her boyfriend began to hang out with new friends outside of their circle. As time went by, Monica and her boyfriend drifted apart and eventually went through a painful breakup.

Monica was devastated. She decided to travel to Singapore alone to re-center herself. She brought a journal and wrote about her feelings freely and openly. According to Monica, she found a park in Singapore where she sat and wrote everything in her journal. It was painful to remember, she said, but in the end, it helped her release emotions she had bottled up. She believed being in a new place gave her more courage to express herself.

When she returned home, Monica decided to go to all the places she and her ex-boyfriend went together as a couple. She wrote about her realizations and how things have changed in the places she once had known with her ex. Monica said writing gave her the outlet she needed to start to heal. Her journal was her own space where no one would judge or question her thoughts.

Like Monica, writing also helped Rochelle Melander heal. In an article she wrote for Psychology Today, "Heal By Writing About Your Trauma," Melander shared how she overcame illness through writing.

Melander was diagnosed with several illnesses and had a panic disorder in 1998. She was a spiritual leader and a known speaker, but she had difficulty controlling her fears. By the next year, her speaking engagements dramatically lessened. It was during this time she decided to write about her fears. She wrote for a year and was able to fill 20 journals.

According to Melander, it was through writing that she started to heal. After her writing marathon, she put on much-needed weight, gained better control of her stress-related illnesses and resumed her speaking engagements. Melander pointed out that recording her story for herself helped her examine and understand the difficulties she encountered. It became her starting point to grow as a healthier person.

Journaling In Times of Trouble


In a Pulse article posted to LinkedIn, Adam Grant narrated how health psychologists made a startling discovery about the effects that laid-off employees experienced when writing. Stefanie Spera, Eric Buhrfeind and James Pennebaker asked a hundred senior engineers who were laid off to join their experiment.

The engineers were divided into three controlled groups: those who went on with their daily lives, those who wrote about time management and those who wrote freely about their thoughts. Those who were tasked to write wrote for 20 minutes a day for five days.

In three months, 26 percent from the expressive writing group were re-employed, while only 5 percent from the other groups found new work. After eight months, the study showed that 52 percent of the free writers had been re-employed compared to the other groups' 19 percent. Members of the expressive writing group also reported they had less angry feelings toward their former employer and had the lowest rate of drinking.

According to Grant, Pennebaker's research showed that writing helped the participants gain insight about a bad experience and understand what happened to them, allowing them to find the power to move on.

How Can Journaling Help You?


For Monica, Melander and the senior engineers, writing provided an opportunity to look at what happened in their lives and helped them assess their issues. Since they are able to revisit what they wrote, writing gave them the strength to learn and move forward with their lives.

Writing provides not just physical storage for one's stories and thoughts, but it also offers a release and an unburdening for the writer once his or her feelings have been jotted down.

The Power of Nature Journaling


For Monica, being outdoors and observing her surroundings also helped her reflect on what was going on around her and gave her the courage to look inside herself. Monica was not just writing; she was in fact nature journaling.

Nature journaling is not just about expressing one's emotions -- it may also be a record of a person's excursion outdoors and his or her observation of the physical world. This form of journaling can also be used to chronicle one's trip to a new or exotic place. Since it is done while outside, items such as leaves or other things found in nature may find their way inside the journal. A drawing or two about the happenings can also be included inside a nature journal.

Eighth-grade teacher Stephen Hurley had a different version of nature journaling inculcated in his class. He shared in an article on Edutopia how he turned the usual class walk into one that made his students more aware of their surroundings. He created a narrative guide that would make his students stop in specific places, such as near a tree, on top of a hill or by a stream.

When they returned to their classroom, Hurley asked his students to write about what happened on that walk. Most of his students mentioned that they walked on the same path they always had but only realized things in the areas where they stopped.

In the article, Hurley shared one of his students' work. The student reflected on how she was able to see beyond a rock's exterior in the outdoors and comprehend its magnificence inside -- a similar realization Monica, Melander and the engineers discovered about themselves through writing.

How do you use journaling? Let us know in the comments below.

See Below for Other Freelancer Tips: