How Co-Working Spaces and Online Currencies Have Changed Freelance Writing 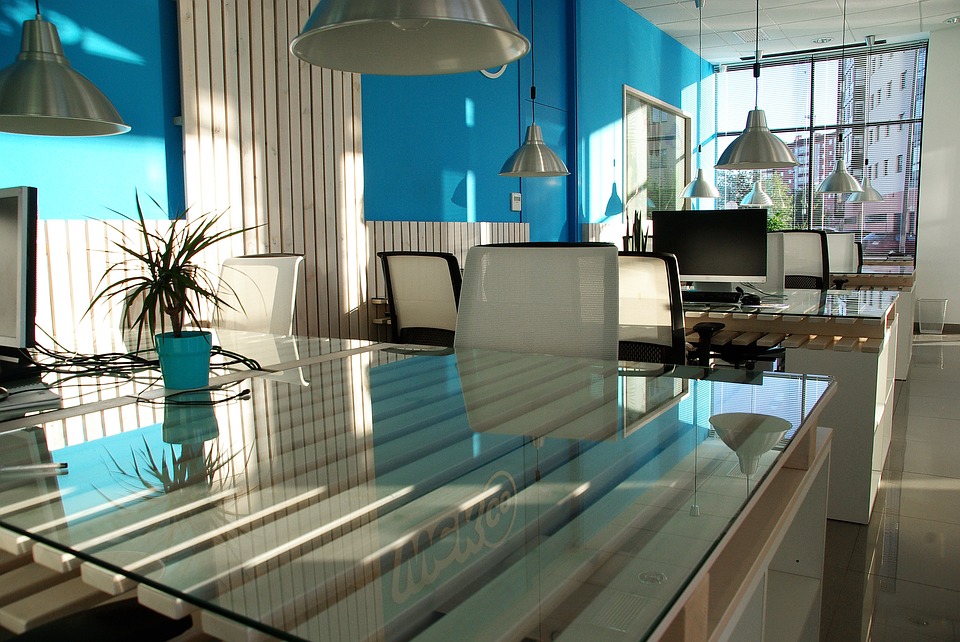 Now is a great time to be a freelance writer -- perhaps the best it has ever been. I know that to be true for me and the writers I know.

Don't get me wrong. I'm not an optimist. Far from it. I strive to be a rationalist, with a dispassionate and scientific objectivity. The facts are simply indisputable. In spite of some serious limitations and looming threats, the world today is a better place for writers for two very good reasons.

Writing can be painfully solitary, but it doesn't have to be. "Talent develops in quiet places, character in the full current of human life." Whether Goethe said that or not -- Wikiquote couldn't find a source -- it certainly sounds like something he would have said. After he came out with Faust, it took Goethe two decades to get around to the sequel because he was out there living his life, developing his character.

I used to write in bars, on buses, on crowded beaches, standing in line at the DMV and even, out of necessity, at a proverbial cafe on the Seine. For me, the bustle of anonymous urban activity was and still is my primary writing fuel, no matter what the subject. I need to be left alone in the presence of unself-conscious strangers to do my job. Each location I found was imperfect, though, especially cafes, which really can't break even if they have to host a swarm of antisocial freelance writers who soak up countless hours of valuable table space and Wi-FI in exchange for their $2 coffees.

In contrast, co-working spaces are embarrassingly satisfying. For less than the cost of high-quality noise-cancelling earbuds, I can write, observe, pace, embrace the energizing panic of an approaching deadline, and drink a potentially infinite amount of coffee in a professional atmosphere. There's a range of writing-friendly environments, from dark and cushy corners to private offices overlooking the cityscape. There's plenty of potential for idle people-watching, distractionless typing or ideation-driving air hockey games. These types of co-working spaces, many of which have just opened in the past two years, might possibly be the best of all possible worlds for writers, if only they came with bathtubs.

Freelance writing used to be primarily a test of nerves. Imagine concentrating on doing finely detailed work while pushing aside thoughts like, "I wonder if I'll ever get paid for this one. I wonder when the check might show up. I wonder if the check will clear if it does show up. I wonder what I'm going to do for food and shelter in the near future." The writer's life was filled with wonders like these.

Naturally, severe financial anxiety has always been central to the freelance life, but it doesn't have to be. Advances in the speed and reliability of online currencies have vastly improved the viability of living by words alone.

Back in the world of checks-by-mail, getting paid was a dodgy proposition. In 1990, DigiCash arrived and promptly went bankrupt. Freelancers everywhere were back to square one. Perhaps not accidentally, PayPal was born the same year DigiCash disappeared, and that changed everything for me.

How was it getting paid before online currency? Not great, Bob.

Practically overnight, I found clients I could write for all across the United States and in other countries. I could get paid in a matter of days instead of months, so I was able to make longer-term commitments to things like apartments and laptops. More recently, Square introduced contactless ApplePay blocks and chip readers for smartphones so that invoices don't have to languish about lonely and forgotten anymore.

The freelance life can only work if you move quickly, connect with more widely dispersed audiences and carve out a piece of income predictability in a world that metes out severe punishments for late payments.

The Outlook on Video and Robo-Writers

There's an argument that this is the best of times and the worst of times for writers, even more so than the time of Charles Dickens, who earned a quarter of a penny per word on some of his best-known works.

While both will certainly impact what kind of jobs are available in the future, neither is a really significant threat. First of all, the number of new businesses that launch every year far outstrips the growth rate of video. Businesses produce about 18 videos per month on average, most of which need writers for the scripts. Compare that to the half a million new businesses that launch every month, all of which need writers for everything from business plans to branding philosophy.

As for robots, there's no question they are coming for us all. That may be the best news of all, though. In the rapidly approaching post-work reality, where the human species will have to collectively come up with a new purpose for itself, the world will rely on those who have the most experience in turning their imaginations into practicalities.
Published by Kevin O'Connor on Tuesday, October 10, 2017 in Business Strategy, Writing.