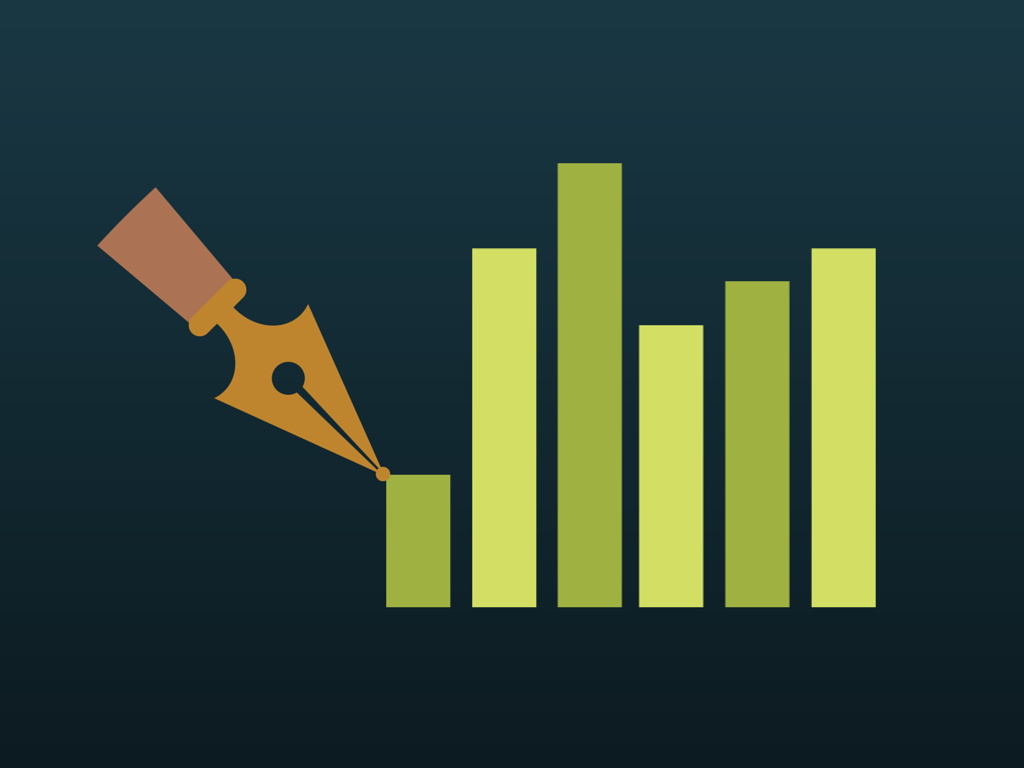 Are you cranking out content that's failing to attract readers? Try these lessons from one of 2014's most viral blog posts.

Last November, blogger Seth Adam Smith wrote a blog post titled Marriage Isn't for You and posted it to ForwardWalking after a fight with his wife. It took off, to say the least. By mid-2014, the post had garnered more than 30 million views. It also landed Smith on CNN, Good Morning America, and NBC's Today Show.

Smith now has 110,000 Facebook and email subscribers to his personal blog, SethAdamSmith. He speaks at events around the country, including an upcoming TEDx event. He also writes regularly for Huffington Post and earned multiple book deals. He's now living the writer's dream, which seemed to have sprung from a single blog post. Despite Smith's admission that this post was quickly written and the seemingly crazy fortune of that post getting 10,000 times more views than Smith expected, the post in question actually nails nearly every aspect of good blog writing practice. Here's what Smith's post has (and your posts should have, too):

The headline "Marriage Isn't for You" is not only divisive, powerful and interesting, but it also creates an expectation - namely, that this post will rationalize the author's fear of commitment (or perhaps their ideological disinterest in the institution of marriage). However, Smith lays out a clearer, more subtle argument that doesn't argue against marriage, but instead posits that marriages are not designed to fulfill one's own life. Smith writes:

"With a knowing smile he [Smith's father] said, 'Seth, you're being totally selfish. So I'm going to make this really simple: marriage isn't for you. You don't marry to make yourself happy, you marry to make someone else happy...Marriage is about the person you married.'

The headline is granted new meaning. Not only does this turn surprise and delight readers, it actually allows them to go through the same epiphany that struck Smith: Why are you, the reader, so selfish as to assume a that a post titled "Marriage Isn't for You" would be a post about marriage not meeting your needs?

The lesson: Not every post lends itself so perfectly to a multi-layered, four-word headline. That said, our example definitely shows the power of the simple, elegant headline. How to write them yourself? Practice. Headline aficionados from Upworthy -- the fast-growing media site known for its enticing headlines -- have to brainstorm 25 headlines for every post. Bottom line: Keep brainstorming until you dream up something special.

Smith told Forbes that "Marriage Isn't for You" was one of the fastest things he'd ever written. The idea had been brewing for a long time, but until he had the argument with his wife, nothing fell into place.

Smith didn't try to crack some kind of viral blog post formula. He wrote something from the heart and delved as deep into his emotional life as he could go. The post's sincere tone -- and Smith's sincere motives -- earned his readers' trust.

Consider this passage in which Smith humbly admits his selfishness, showing how his admission and understanding of his weakness improved his relationship (and his life):

"Some time ago, my wife showed me what it means to love selflessly. For many months, my heart had been hardening with a mixture of fear and resentment. Then, after the pressure had built up to where neither of us could stand it, emotions erupted ... But instead of matching my selfishness, Kim did something beyond wonderful -- she showed an outpouring of love.

The lesson: When you're writing, unleash your authentic voice instead of trying to write what you think readers will like. If your content is good enough and you honestly express emotional truths, your audience will respond.

Smith started producing YouTube videos and learning to use social media way back in 2005. By the end of 2013, the blog that he edited -- ForwardWalking -- was getting 200- to 300-page views per day. He figured that his marriage post would get about 3,000 views. He had no idea that it would earn 30 million views and ultimately land him a book deal.

While getting 10,000 times more hits than he expected certainly seems wildly lucky, there's more to it than blind luck. Each one of Smith's hundreds of previous posts, along with his years of experience constructing personal narratives and practicing social media management, helped Smith hone the skills that allowed him to write such a compelling post in such short order.

The lesson: Train yourself to be a good writer. The best way to become a good writer is to write all the time. Crafting more work not only helps you master your skills, but it also increases your chances of being found. "The difference between good writers and bad writers has little to do with skill," said author and podcaster Jeff Goins. "Bad writers quit. Good writers keep going."

Memorable Writers are Pure of Heart

Magical viral blog post formulas rarely work. Readers know when they're being manipulated. Improve your headlines and use great images (when applicable), but above all, always write from the heart.

Have you ever written a blog post that went ridiculously viral? What made your post so great, and how did you handle the attention? Share your insights in the comments below!

To Read More Advice for Content Writers, See Below:

Writers, Here's How to Build Your Authorial Brand
Self-Promotion: Marketing Strategies for Freelance Writers
Leveraging Your Unique Experience to Get More Jobs