To Go Boldly Into Infinitives and Other Grammar Rules 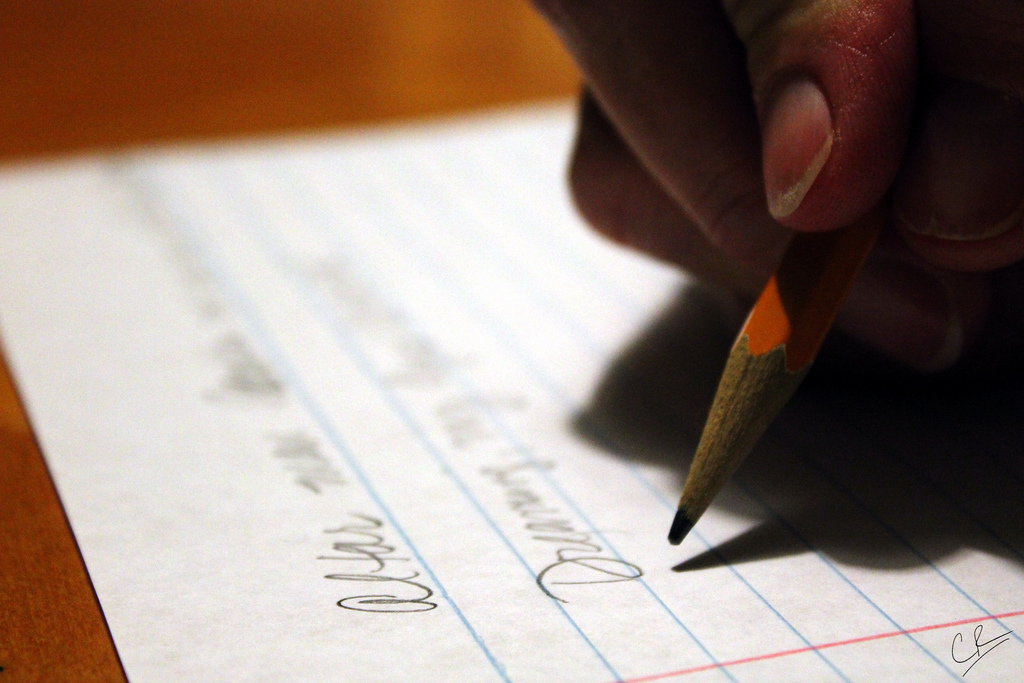 Do you know your grammar rules? Read on to test your knowledge.

Good grammar is an important tool for effective writing. Most writers recognize when to use "I" as opposed to "me," but does "she" come before or after "you?" Read on for a refresher of some grammar rules that every writer should know and understand.


In English, nouns change based on how they are used in a sentence. This is a relic of Latin, on which English grammar is based. For example, the use of "I" and "me" depends on the placement of these nouns in a sentence.

Grammarly.com recommends you never combine a subject pronoun with an object pronoun in one phrase, as one of the pronouns will likely be used wrongly. Grammarians also recognize the following order of pronouns: third person (she), second person (you), and finally first person (I). This applies whether subject or object pronouns are used.

Expressing Wishes With "Were"


The subjunctive mood expresses wishes, desires and some other statements that offer speculation. The verb "were" is used in English to express a wish. "I wish I were an astronaut" correctly uses the subjunctive "were," as does the sentence "Molly wishes she were a runner." "Were" can also denote past tense, which is why some mistakenly use "was" in sentences requiring the subjunctive. "I wish I was an astronaut" and "Molly wishes she was a runner" are not correctly written.

The subjunctive "were" can also be used to begin a wish: "Were I a chef, I would cook every day."


The relative pronouns "who" and "whom" are often confused. "Who" (subject) will perform a verb, while "whom" (object) will receive the action of the verb or a preposition. A common way to determine which should be used is to remember that "who" is equivalent to "he," while "whom" is equivalent to "him." For instance, in the sentence, "I was the man who ate the sandwich," there are two clauses: "I was the man" and "who ate the sandwich." Because the second clause can also be expressed as "he ate the sandwich, "who" is correct. In contrast, the clause "whom should I avoid" can be expressed as "I should avoid him." Therefore, "whom" is correct.

It's Latin to You


Latin also influences the ways that writers elaborate. The abbreviation "i.e." comes from the Latin id est (that is) and is used to clarify information: "I enjoy reading the Classics -- i.e., works written in Ancient Greek and Latin." The abbreviation "e.g." derives from exempli gratia (for the sake of example) and is used when an author wants to provide an example or a list of examples: "I enjoy reading Classical authors -- e.g., Homer."


When a word sounds like a verb but is used as an adjective, it is called a participle. In the combination "iced tea," the tea (noun) has been cooled (verbal description) by ice. Don't drop the participial ending in these cases; in this example, it's the "-ed." Otherwise, there will be two nouns that have been adjoined vaguely: ice tea.

Between You and Me


Use "between" for two entities or lists of distinct things and "among" for more than two. The object forms of pronouns should also be used -- i.e., use "me" rather than "I" following "between."

What grammar rules do you often slip up on? Let us know in the comments below.

See Below For More Tips on Writing Well:


Writing Compelling Infographic Content Without Images
Plagiarism: Just Don't Do It
How to Keep Creativity Alive