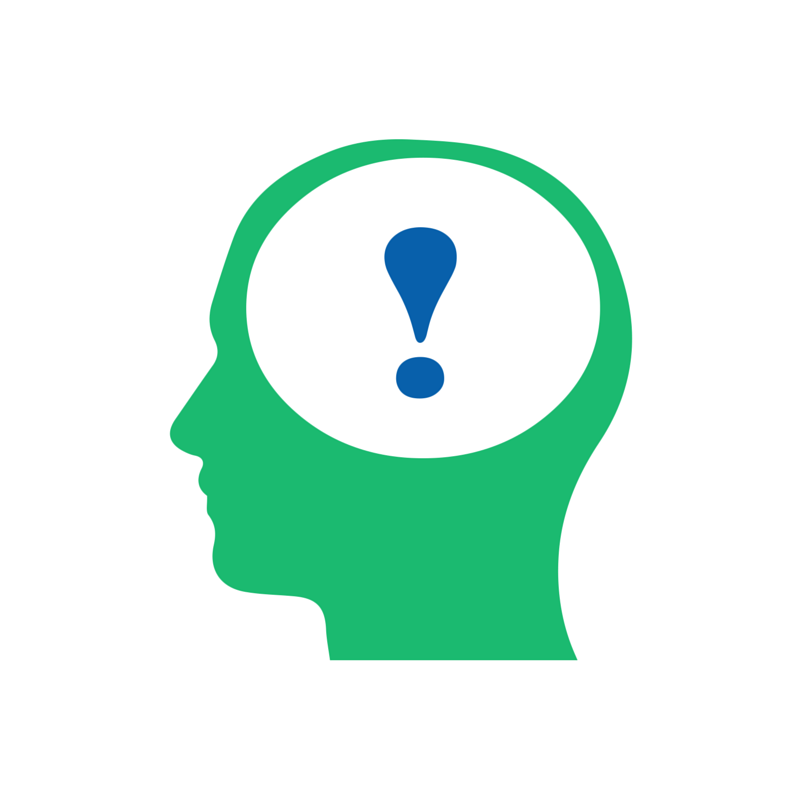 Blocked? Be it paralysis at the keyboard or soul-killing oblivion, writer's block can scare us into inaction. And that's a pity, because the cure for this malady is simple: write.


Most successful authors simply bulldoze through writer's block, and you can too.

Write. It's the only solution.

Daily Drills to Get Going


Try the following methods the next time you can't seem to put anything on the page.


"Drawing is a great way to get out of your head and connect to a sense of play instead of getting paralyzed," according to Terrie Silverman, who coaches creatives in both writing and staging shows.

Use brown paper bags and crayons so that you don't take this exercise too seriously. Start by imagining your story in a 360-degree panorama, then draw. Afterward, write about the drawing -- you may learn something new or surprising.


Charles Bukowski once penned, "Writing about a writer's block is better than not writing at all." So sit with paper and pen -- no keyboard! -- and write.

There's just one rule: once you start, you cannot stop. You may write "This is stupid, stupid, stupid!" over and over. You may describe the spots on your carpet, your own inadequacy or an argument next door. Just don't stop writing.

Until when? "Until you are satisfied or exhausted. Depends which comes first," says songwriter Ildy Lee, a fervent practitioner of this method. Eventually, you'll stop venting and begin to create.


That's the core of the Amherst Writers and Artists method. At an AWA workshop, prompts guide writers through timed exercises, and sharing follows. Comments are supportive; the purpose is to nurture a writer's unique voice, not stifle or manipulate it.

Try it yourself by focusing on a stanza of a poem like "Mindful" by Mary Oliver. Set a timer and write for seven minutes. At the end, don't critique what you've produced. Instead, find elements to praise.


Our final suggestion: Make peace with your block.

"I am very gentle with my creativity," a friend told Lisa-Catherine Cohen long ago. Today, the Emmy-winning lyricist savors that lesson. Down times are okay, she writes, "because maybe they're not 'down' at all; maybe they're percolating times." What we're calling writer's block could be a gift or, as Cohen puts it, "a signal to stop fretting about it and go play outside!"

So breathe, take a break and be gentle with yourself. There are many steps between an idea and a finished work, and percolating is one of them.

What's your go-to solution to writer's block? Let us know in the comments below.

See Below for Other Writing Tips: