Secret Writers in the Oval Office 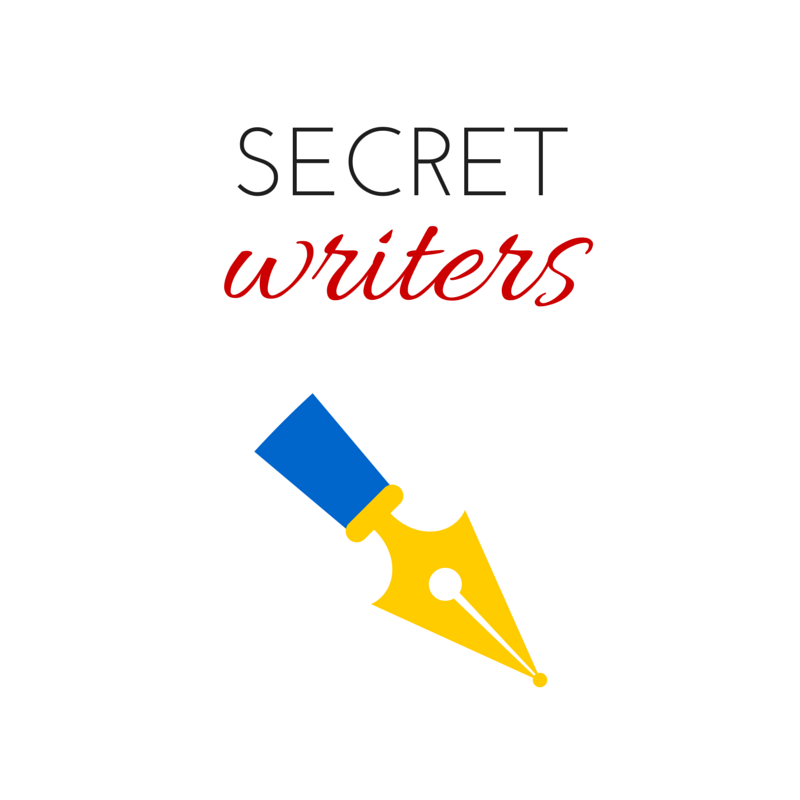 Americans think they know their presidents, but what many Americans don't know is that several presidents were writers before, during and after they were elected to the nation's top leadership position. In honor of Presidents' Day, here are a few of the most famous examples.

The Man of the People

The primary author of the Declaration of Independence, Thomas Jefferson, published a book in 1781 before taking office as president two decades later. Notes on the State of Virginia was a statement about society. Jefferson was motivated to write it in answer to a French delegate's honest questions about the state of Virginia and the overriding philosophies that governed the social order of the day.

In the book, Jefferson addressed topics such as race relations, the relationship between church and state, and the balance between individual freedom versus societal well-being. If Jefferson lived today, he would find plenty of inspiration for future books from technology, especially given how the Internet has transformed the world and facilitated the exchange of ideas.

John Fitzgerald Kennedy is often known for his philanthropy, good looks and relatable persona rather than his writing. However, his Harvard senior thesis was so well researched that it was later published as a book. Kennedy wrote "Why England Slept" in 1940, and it was published during his presidency. Insightful and thoughtful, the book examined how Great Britain's inadequate pre-World War II foreign policy set the stage for the catastrophe that unfolded in the 1930s. Naive and unprepared, England proverbially slept, inattentive to the dangers of Hitler's totalitarian policies.

Kennedy's second pre-presidential book, Profiles in Courage, won the Pulitzer Prize in 1956. The book profiled individuals who displayed integrity when it counted. Today, Kennedy might be compelled to publish books about the world's reactions to North Korea or perhaps a second volume of Profiles in Courage, honoring modern-day heroes such as the passengers of United Airlines Flight 93.

Jefferson and Kennedy were among a handful of pre-presidency authors. Many others -- including John Quincy Adams, Ronald Reagan and Jimmy Carter -- became prolific published writers after they left office. Religion and politics were popular themes in their books.

Founding father Benjamin Franklin never served as the nation's leader, but he was the sixth president of Pennsylvania from 1785 to 1788. When the New England Courant declined to publish his tongue-in-cheek letters about life in the colonies, Franklin created the pen name Mrs. Silence Dogood. The unwitting editors of the Courant printed 15 of Franklin's alter ego's letters.

Know of any other famous figures who were secretly writers? Post about them in the comments below.

To Read More Topics About Writing, See Below: