Irish Writers and the Literary Canon 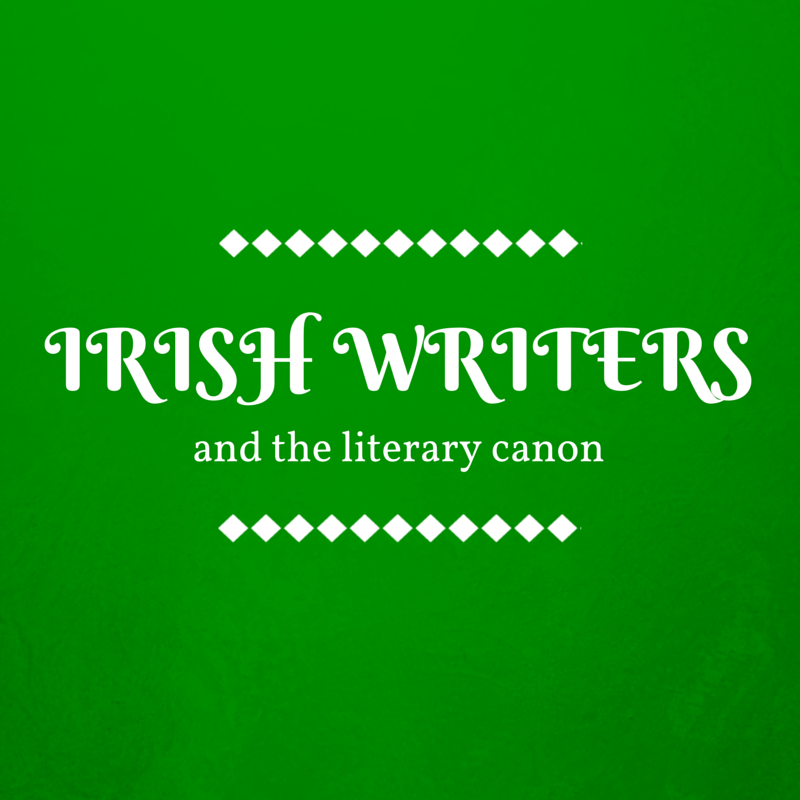 In the spirit of St. Patrick's Day, we discuss the greats in one of our favorite subgenres: Irish Literature.

Not everyone is familiar with Irish literature, but everyone has likely heard of at least one Irish writer. After all, there are dozens of famous authors from Ireland, and the styles they invented and perfected are still practiced by writers from countless countries. Here's a look at the history of Irish literature, the major players within the genre and what sets Irish writers apart from other famous writers.

The Birth of Irish Literature

Irish literature is some of the oldest European writing, with works dating back to the 4th century. The earliest type of writing found in Ireland was poetry, which was popular among Irish monks. Irish theater appeared around 1600 and flourished in the 18th century. Irish fiction also became popular around that time, and short stories became a favorite among writers.

One of the most common subjects discussed in Irish literature is nature, with many poems and stories focusing on animals and land. Other topics frequently seen in Irish literature are nationality and religion -- the latter due especially to the struggles between Christians and Catholics in the country.

Dublin has spawned more Nobel Prize laureates than any other city, including George Bernard Shaw, who wrote "Pygmalion" and is known for touching on social issues such as religion, marriage, healthcare and government in his work. William Butler Yeats was also an Irish writer, with "The Countess Cathleen" and "The Land of Heart's Desire" among his most well-known works.

Additional authors hailing from Ireland include C.S. Lewis, best known for the "Chronicles of Narnia" book series; Jonathan Swift, who wrote "A Modest Proposal" and "Gulliver's Travels"; and Oscar Wilde, who penned "The Picture of Dorian Gray." Irish author James Joyce is known for "Ulysses," while Samuel Beckett is the playwright behind "Waiting for Godot."

With the development of Irish literature came writing styles that still are prominent today. For example, Yeats often used an abundance of symbols in his writing, contributing to the Symbolist style of poetry. He was also a Modernist who relied upon stream of consciousness writing -- a technique Joyce employed as well.

While the 19th century was characterized primarily by literature written by aristocrats, some great authors came from the lower class after the Irish Free State was established in the 1920s. This allowed readers to see a different point of view in literature from the likes of farmers and other members of the lower class.

Clearly, Irish literature has made its mark on the world. If you have not picked up a book, poem or play written by an Irish writer, now is the time to do so. Considering how many Irish writers have won awards for their works, you can't go wrong with literature from this country.