Like to solve puzzles? Getting tired of constantly looking to your phone for your entertainment? Or maybe you're experiencing some difficulties at work with the new members on your team. They just don't seem to fit in with the rest, and the drop in your team's productivity is attracting the boss's attention.

If you've ever played video games, you've probably seen games designed on the "escape-the-room" style. These types of games are usually set in fictional locations, such as castles, prisons, haunted houses, space stations, etc. The purpose is to solve a puzzle using clues you find to escape the room.

An escape room is a physical adventure game, played in real life, that's based on the video game genre. You and your friends, family or co-workers choose a scenario and get background information, then you're locked in a room and given (usually) 60 minutes to find, decipher and utilize clues to unlock the door to get out.

There was a time when employees had to make "trust falls" or spend a day clinging to rope bridges for dear life, all in the name of corporate team building. Thankfully, corporate training has taken things up a notch. Escape rooms are rapidly becoming the favorite method to encourage employee bonding and team building.

The trust fall – closing your eyes and falling backward while hoping your colleagues catch you – was not only dreaded by most employees, it was pretty much an exercise in futility.

Companies are choosing escape rooms as their go-to team-building activity more and more. Not only does it give employees an opportunity for intellectual and (sometimes) physical activity, it's also time to practice problem-solving skills, interpersonal skills, communication skills and to exercise some leadership chops. And, best of all, it is actually fun!

Using escape rooms as a tool for corporate team building is sure to grab your employees' attention – far better than the prospect of attending a lecture-style workshop all day. But what exactly can you expect your team to learn in the relatively short time they'll actually spend locked in the escape room?

A group goes in. A team comes out.

Give us a call to set up your team's escape. 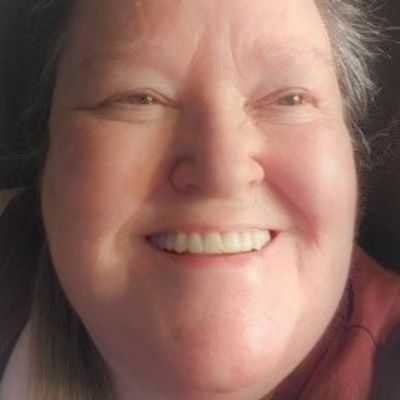