"Music is no luxury to them, but a necessity, and it can have a power beyond anything else to restore them to themselves, and to others, at least for a while." – Musicophilia by Oliver Sacks, Neurologist

At the MacPhail Center for Music in Minneapolis, the Giving Voice Chorus offers a break from the disappointment and frustration of life with Alzheimer's Disease. Caregivers and patients gather to celebrate, sing, and connect.

Sixty percent of the care facilities in Wisconsin use personalized playlists as part of the care routine for patients with dementia. Ranked #4 for lowest use of psychotropic drugs in nursing homes in the country, the Wisconsin Alzheimer's Association credits the use of music for their advanced position.

Parts of the brain that process music, spared during even advanced stages of dementia, come alive when exposed to music from a person's formative years. During the filming of the 2014 documentary, "Alive Inside," director Michael Rossato-Bennet says that 75% of the dementia patients he filmed and spoke with during the making of the documentary showed huge and immediate improvement after listening to music. Personalized playlists are a great benefit to people suffering from Alzheimer's Disease.

Research continues at George Mason University in Virginia. A group of scientist led by Catherine Tompkins plans to explore personalized music intervention on mood and behavior. A grant awarded to the college in September of this year will allow them to expand their studies to include residents of five adult day centers in Fairfax County. The subjects struggle with dementia. As part of the study, three undergraduate Sociology students will interview the participant's families to determine which types of music they most enjoy. Each participant will listen to music several times each week throughout the six-week study period on an iPod. At the conclusion of the study, the scientists will leave the iPods with the patients as a gift.

The care facilities involved are Music & Memory Certified Care Organizations. This non-profit organization's goal is to introduce the advantages of listening to music to every care facility in the United States by offering elder-care professionals, nursing staff, and even family members of care facility residents, educational opportunities that will help them make digital music accessible to people with dementia. The organization hopes to have iPods in every care facility for residents to enjoy.

Judging from the research, both scientific and anecdotal, favorites songs may literally be Life Savers. 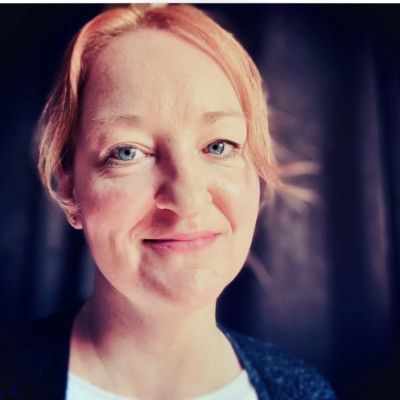 ### Americans are nervous about driving alongside cars that are 100% operated by computers. Fo... Read More