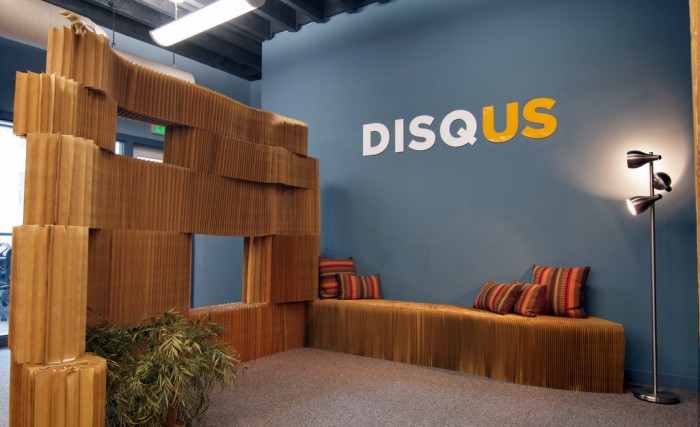 
On September 26th, Scripted and Disqus will be hosting a panel discussion on Practical Applications of Content Marketing. The panelists are four experts in the space, and have subject matter expertise on the effectiveness of content marketing: Luca Penati (Ogilvy), Hunter Walk (Homebrew), Semil Shah (Techcrunch), and David Fleck (Disqus). The event is from 6pm to 9pm at the Disqus Headquarters (301 Howard St.).


Enjoy appetizers and drinks from 6pm to 7pm while networking with other marketers and entrepreneurs. The panel will begin at 7pm, hosted by Sunil Rajaraman (Scripted.com). Questions will range from how to use content to establish your brand to common mistakes in content marketing. There will be time for Q&A from the audience for the panelists. After the discussion, feel free to stay til 9pm. 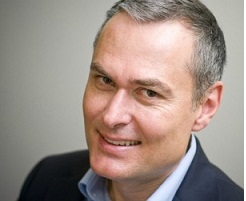 
Luca Penati is a public relations expert who has been assisting companies in building and protecting their reputations for over 20 years. Penati has worked with high-profile companies, such as Apple and Mercury Interactive, as well as many start-ups that wanted to establish their reputations first.

Penati has been a managing director for Oglivy Public Relations since 2006. In his current position, he is responsible for handling accounts all over the world. He provides global businesses, such as Intel and Hitachi Data Systems, with advice about building their brands and protecting their reputations. He also supervises an entire team of PR and reputation management experts around the globe.

Penati is well suited for his current role because of his previous experience with international public relations. He worked for various public relations firms in Italy in the early 1990s. Among other achievements, he created public relations programs for technology and corporate clients for Weber Shandwick in Italy and ran Edelman's Milan office, where he served as vice president and deputy general manager for several years. During his time in Milan, Edelman was one of the largest public relations firms in Italy, and he had the opportunity to work with well-known technology companies like Sharp and Texas Instruments. Penalti eventually returned to the United States to oversee Edelman's Silicon Valley office, before joining Ogilvy in 2006.

Ogilvy is a global public relations firm that helps technology firms all over the world build and manage their brands and reputations. With offices in the Americas, Europe, Africa, the Middle East and Asia, Ogilvy associates assist global companies with communications, media relations and reputation challenges. Penati oversees one such team of experts to help European and American technology companies build quality brands and enjoy greater success. 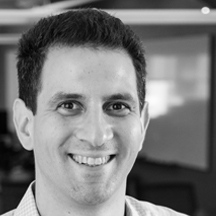 
Hunter Walk founded Homebrew with his good friend Satya Patel in January 2013 to provide money, assistance and support to entrepreneurs competing in the "Bottom Up Economy." Walk and Patel believe that individuals and small businesses can leverage technology to drive economic innovation and growth, creating sustainable solutions for global economic problems.

Of course, Hunter Walk is better known for his nine-year stint at Google. He started in 2003, managing the product and sales efforts of AdSense. In 2006, he moved to Google's video platform to create ad-supported content syndication. Starting in 2007, he led the product team that was responsible for building YouTube into one of the world's largest websites. His team helped YouTube evolve into a platform for social causes, education and change, achieving remarkable traffic growth. Powered by Google, Walk has built products that have earned over $1 billion in annual revenue and generated over a billion daily page views.

Before he signed on with Google, Walk received a B.A. in history from Vassar and began working with Conan O'Brien's team to make a success of Conan's crazy late-night talk show. No one thought the show could prosper, but Walk describes the experience as one of the highlights of his life. He was also a management consultant with Deloitte, where he helped found the firm's Change Management practice.

While earning an M.B.A. from Stanford University, Walk became part of a group that helped define Mattel's video game strategy. After earning his graduate degree, Walk became the founding product and marketing guy at Linden Lab. He helped create Second Life, named one of Time's Best Inventions of 2002. He became their Director of Everything Non-Engineering, working primarily on corporate strategy and new product development.

You can learn more about Hunter Walk by visiting his blog, following him on Twitter or linking up on LinkedIn. 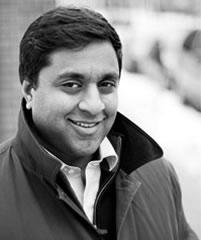 
Semil Shah is a product marketer and distributor for Swell, in addition to an entrepreneur and technical writer. His work for Swell focuses on marketing and distributing new mobile technology. Shah is also considered a technological entrepreneur, investing in start-ups and advising other venture capitalists about technology through blogs, videos and other media.

Shah has made a name for himself as an expert in mobile technology. Since 2011, he has written a weekly column for TechCrunch.com about new technology; the column appears every Sunday. He also hosts a weekly television show, In the Studio, which features founders, operators and seed-stage and venture capital investors in technological developments. This show is produced by TechCrunch TV Studios.

Currently, Shah works as an independent consultant to early-stage venture capital technological companies. He prepared for this career by working for six months with Javelin Venture Partners, a San Francisco-based venture capital firm that invests in software start-ups. He has also held operational roles in a number of successful start-ups, the most well-known of which is Votizen, a social enterprise start-up intended to help voters become better informed and have a greater role in government.

In addition to his independent consulting work, Shah is a technological investor. He currently has invested time and money into several start-ups, including Developer Auction, Paddle8, Instacart, Exitround and HelloFax/HelloSign. Shah is also the founder of Haywire Media, his blogging platform. Here he posts news, information and opinions about technological products and the technology sector. Along with his blogs and videos, Shah provides links to his television show and past TechCrunch columns. He is currently working on turning Haywire Media into a fully integrated resource for investors in technological start-up companies. 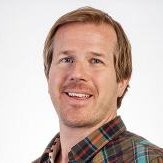 
David Fleck is GM of Revenue at Disqus. David leads the group that is determining how to continue to provide an organic, natural experience for users and publishers, while providing relevant, interactive advertising experiences. 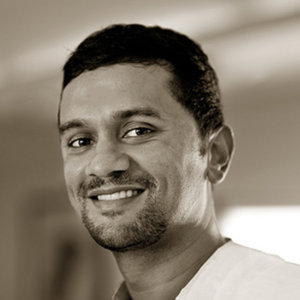 
Sunil Rajaraman is the founder and CEO of Scripted.com, a marketplace for businesses to hire freelance writers. Scripted.com has a pool of 80,000 freelance writers, and ranks as one of the top five largest writer communities on the Internet. Scripted.com currently provides hundreds of businesses with thousands of blog posts, tweets, press releases and articles each month. Sunil is a guest columnist for Gigaom, Fast Company, Forbes, and Techcrunch.

#contentexperts
Published by JD Peterson on Thursday, September 26, 2013 in Events.