Tips to Take from Dogecoin Marketing 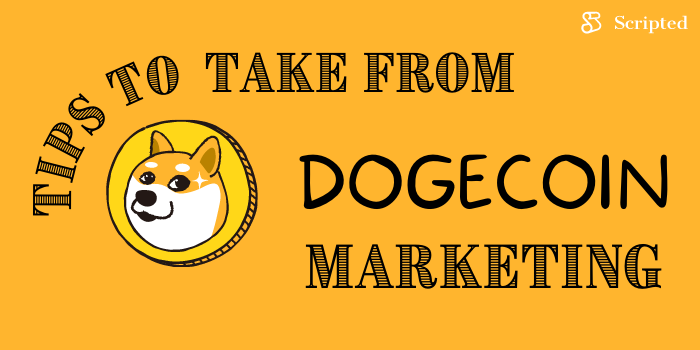 If you aren't familiar with Dogecoin, you should know that it quickly became a popular cryptocurrency, despite being started as a joke based on a meme. It just goes to show that anything can happen. The people who created it didn't think it would take off as it did, and it seemed like it went from something people saw in a meme to a popular cryptocurrency overnight.

It might be nice to have your business take off like that, too. But you also don't want to leave your marketing completely to chance. Here's what you can learn from Dogecoin's marketing and how you can apply it to reach your company's advertising goals. 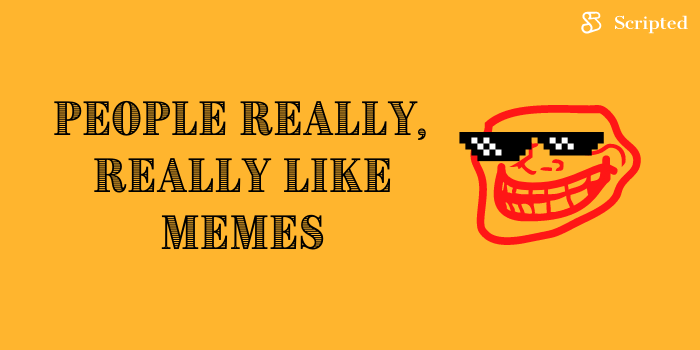 It might seem amazing that Dogecoin got started from a meme, but it's not so strange when you think about it. People love memes. They share them, make them, and use them in everyday conversation. They want to talk about them, and they can relate to them, too. That level of being able to relate to something is a big part of why Dogecoin worked as well as it did. It made people feel included and happy.

Consider using memes in your content marketing, even if you have a more serious business. There are a lot of memes that are relatable, and that's true of nearly any kind of company. You may be able to increase traffic to your website by doing things like posting memes on your social media accounts and relating them back to your company in some way. There's the risk of offending, though, so be careful.

Solidarity Can Be Developed Through Community 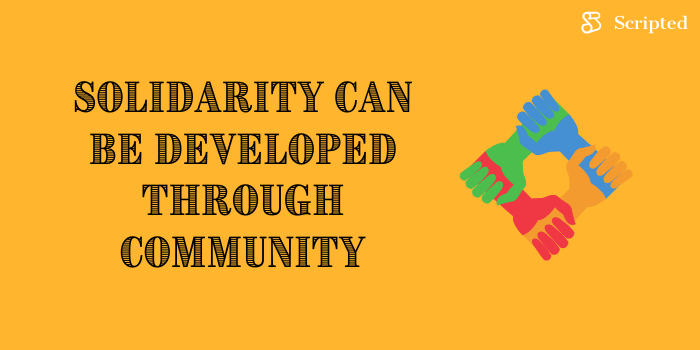 Another thing Dogecoin did right, by using a meme and building on it, was to create solidarity in the people who were buying it. They were part of something, and they wanted to get in on the ground floor. Sure, there were dreams of making money, but a lot of the frenzy was just about enjoying the camaraderie with others who liked the same kinds of things. That solidarity is a great marketing strategy.

If you want to increase traffic to your website, focus your content marketing (or at least part of it) on why it's good for people to be a part of what you're doing. Why would they want to participate? What's in it for them? If they can get a sense of community behind what you have for them, you can help them focus on how that community can provide them with big benefits. They'll want to be a part of that.

The Omnichannel Strategy Is (Usually) a Good One 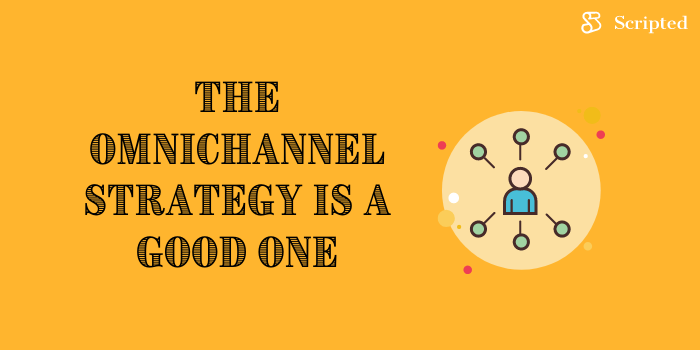 Once Dogecoin got going, there were plenty of channels where you could find them. They went from something silly that a few people were doing to a major player in the cryptocurrency world. They've settled down some now, but they're still viable and popular. Now they aren't focused on just one channel, either. They have a strategy where they reach out through different channels to help more people find them.

Not everyone who buys Dogecoin now will do it because of the meme. Instead, they'll be more likely to do it because they can make money or they see a valid, strong cryptocurrency opportunity. Where there was one channel for people buying it in the past, which was mostly word of mouth and spreading knowledge in select internet communities, there are now many channels of information.

Influencers Don't Work for Themselves 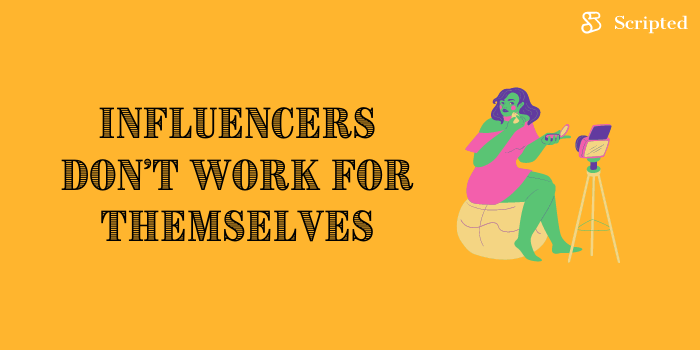 As you think about your marketing strategy, consider that Dogecoin didn't really plan to become viable. It just sort of happened organically. While that organic nature of growth can be great for any company, it's also important not to solely rely on that when you're trying to build a brand or a business. You need a good marketing plan and quality content, so you can show people the value of what you're offering.

Ready to get started on your content marketing journey with people who can help you succeed? Register for a free trial today and let Scripted help you find writers who can take your content marketing strategies to the next level. There's no guarantee you'll be the next Dogecoin, but the right writers can help you develop a strong strategy and good-quality information to raise customers' interest in your business.