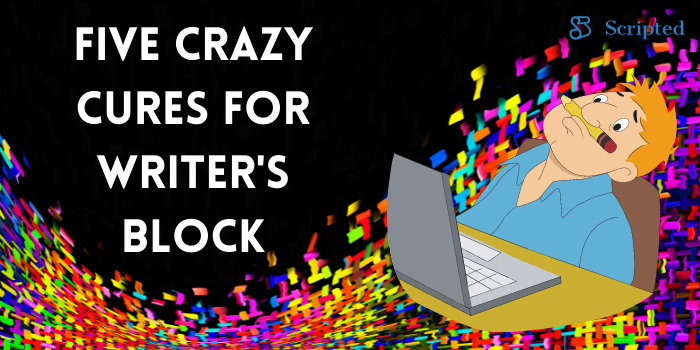 So far, I've asked you to go outside to write, play some music, banter with a friend and cruise the headlines among other things. Here, I'm going to share with you some of the crazier things I've done to try to cure my personal writer's block. Feel free to add any of them to your personal tool box, they've done wonders for me.

Try a new food and describe the tastes. I found that I am amazed at the lack of language for taste. Of course, wine has a language all on its own, but for the rest of cuisine, descriptive language is wholly missing. When I've eaten something new that scintillates my taste buds, I try to find the best way to express it, which often comes out in a poem. This almost never ends up as a saleable piece, but it does get my creative self unbound. 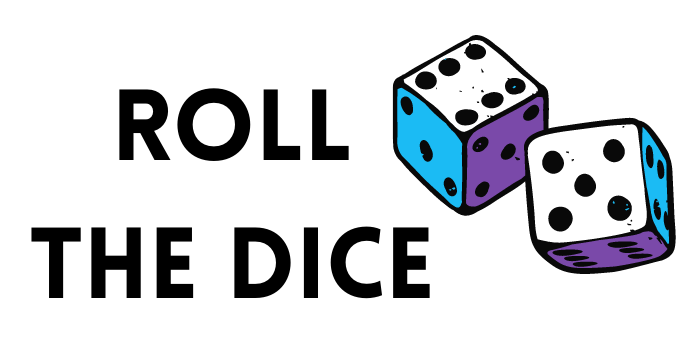 Every once in a while an idea comes along that makes you step back and take notice. The Dice Man, published in 1971 by George Cockcroft under the name Luke Rhinehart, is one of those ideas. In it, his protagonist decides that life would be more exciting if it was random. So he chooses to roll the dice, literally. He wrote down six possible actions and rolled the dice to see which one he would take.

I have adapted this so it works for a writer by assigning a sense to each of the numbers 1 through 6 (the five common senses and then one for an extra sensory choice). I roll the die and write a sentence based on the sense I rolled. This method works wonders to get a story moving by making me think about specific senses that I would usually neglect.

This is based on invent the dialogue (courtesy of "Whose Line is it Anyway"). Turn the volume down on a television program and try to invent the dialogue for the people in the scene. It is best to do this with a recording device and then transcribe it later. While this one doesn't work for freelance writing articles, it does work quite well for short stories and dramatic pieces. 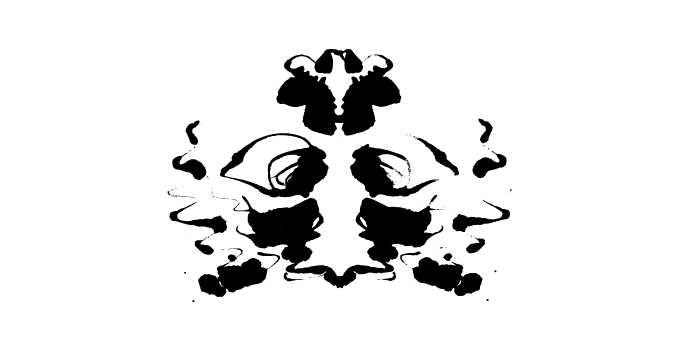 Rorschach viewing has always been one of my favorite pastimes. I make my own with whatever liquid I have around, and a napkin. I simply write about what I see in the image. Sure this could be a form of self-counseling, and I am a writer after all, but it has led to some of the most amazing first lines I've ever written.

Deconstructionists take a piece of existing material and cut all of the extraneous language from it; cull it down to nouns and verbs. This structure is then used as a scaffold for their own writing. This method isn't for everyone, in fact, some writers think it is too close to plagiarism for comfort. I think it's really just another odd tool that you may be able to use to structure a freelance writing piece. I've done this one on occasion, my best piece being an Emmerson based scaffold. You can even go one step further and change the nouns and verbs to similar items using a thesaurus. What I've found is that the resulting piece of language often retains the rhythm and emotional feel of the original while using completely new language.

I hope you weren't expecting my crazy writer's block fixes to involve strippers, disco lights and mushrooms; I'm far too old for those things. My ideas of crazy might be just this side of mundane, but they sure do work. And hold on tight for further installments of smashing through writer's block.

How do you get over writer's block? Share your advice with us in the comments section below.

Helping Local Businesses: Crafting Good Follow-Up Emails
Writing an E-Book: How to Be an Agent, Publishing House, and Ad Campaign
How To Keep Readers Engaged With Good Subheads