The food as a culture of the nations

In a big way, food is a very important part of our culture worldwide. ... It also operates as one of the dominant expressions of cultural identity. Trough history, immigrants have been bringing the food of their countries with them to any place they go and cooking traditional food is a way of preserving their traditions when they move to unknown places. Make them to feel like home again, as part of themselves.

In a major way, food is a vital piece of our culture around the world. ... It additionally works as one of the principle articulations of cultural identity. Box history, migrants have been carrying the food of their nations with them to any place they go and cooking traditional food is a method of saving their traditions when they move to alternative places. Cause them to feel like home once more, as a feature of themselves.

Let's talk about breakfasts, for example, one in particular, which has spread throughout the world brought by all its citizens who have had to emigrate in search of better economic conditions ... Venezuela. And yes, we are talking about the arepa, which has ranked first as one of the best breakfasts in the world, in the latest ranking published by the renowned blog Thrillist, specialized in international travel, food and drinks, thanks to the mix of foods and to the nutritional content that it provides: Fruit, cheese, grains, protein, or whatever you like to place inside. A Venezuelan breakfast and you don't need more for the entire day. 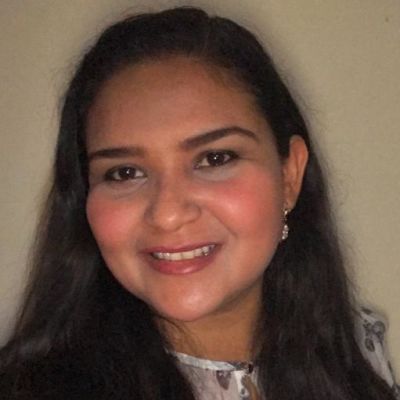 Hello, my name is Rossana, and enjoy my time writing about many topics as economy, actual news, sports, family an education, traveling, special now at this time what we are spending more time at home with our families. I love to investigate about culture with local food worldwide, wich is the best way to know a new country and their pleople native culture, inclugding lenguage, humor, habits and what is giving them hapiness and healt on their lifestyle. I can receive and develop work in a very short time, also speak and write in spanish as well.

` It was a beautiful afternoon, since the morning I had gotten up euphoric from my bed, giving a ... Read More