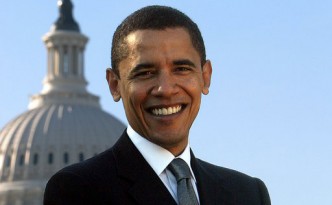 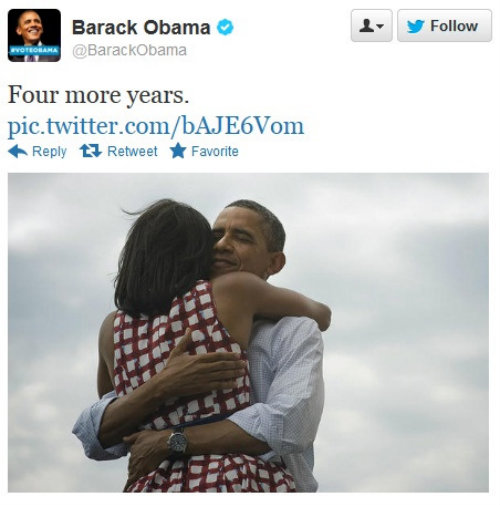 When something happens in the outside world, it happens on Twitter at the same time.

Political events, celebrity news and commercial marketing campaigns bombard social media users daily, but what makes the difference between failure and success? According to the statistics, it's all about the timing and the topic.

One of the most re-tweeted messages on Twitter in 2013 was originally by "Glee" cast member Lea Michele, after the death of her boyfriend and co-member of the cast, Cory Monteith:

"Thank you all for helping me through this time with your enormous love & support. Cory will forever be in my heart."

This simple, heartfelt message was shared more than 408,000 times on Twitter.

What can content marketers learn from its success? People want to connect to the far-away artists and brands that they love on a personal level. They want to feel as if they are truly a part of what is happening.

When action hero Paul Walker died last year, the story made headline news. Using the actor's own Twitter account, his representatives logged in to speak about early reports of his death in a car accident:

"It's with a heavy heart that we must confirm Paul Walker passed away today in a tragic car accident...MORE: http://on.fb.me/1bzn8gD - #TeamPW."

This particular tweet was shared more than 400,000 times, and the link leading to Walker's Facebook page experienced heavy, continuous traffic. Although content marketers should never be looking to further their own goals by exploiting death, the success of this tweet can teach us how to properly format a popular linked tweet.

What does this tweet show? Using a lead-in of text concerning a popular figure or event, the link should be positioned so as to offer sought-after information.

When President Barack Obama won his re-election campaign in November, 2012, his victory tweet broke all previous records with more than 660,000 shares in more than 130 countries:

The attached picture showed the re-elected US President hugging his wife, Michelle. Image attachments on social media content get better results than those without. Certainly the victorious and happy stance of the President and his wife made this tweet all the more shareable.

What does this prove? Good content is made better by a poignant image.

Although the top tweets regularly go to celebrity accounts, some marketers are doing a great job on Twitter. One of the most successful commercial Twitter accounts is Old Spice, which ran a campaign in 2012 to solicit fan questions via social media:

"Gail writes on Facebook 'Any advice on finding a guy worthy to purchase Old Spice for?' http://www.youtube.com/watch?V=dlo7UeTI6gg"

This is one example of the Twitter content generated by the campaign, which created 186 video responses to such questions. @OldSpice managed to increase its fan base by 2700 percent over the course of the question campaign.

What can content marketers learn from this series of tweets? Two things: to spread our campaigns out using various social media engines, and, secondly, to cultivate a fan base by qualifying and expressing our own brand.

Social media users love timely content that they can share to identify with, and, additionally, define themselves. They like to see images and quotations that they can share as a piece of their own online presence -- when we figure out how to deliver these experiences to our audience our content will find a wider reach.

What do you think about writing a successful tweet? Share your thoughts and comments with us below.

To Read More About Twitter and Marketing See Below:

Published by Nicole Karlis on Tuesday, March 25, 2014 in Social Media.