Why Do Some Companies Succeed at Social Media and Others Fail?

With all the focus that social media has received in the last few years, most businesses know they need to have a social media presence if they are going to compete for consumer attention. Unfortunately, it is not enough to simply set up an account on one of the popular platforms and assume your target market will follow you.

According to ChiefExecutive.net, the problem is simply that "Most businesses take an approach to social media that is often too narrow. They are far too worried about Content and not focused enough on Context." 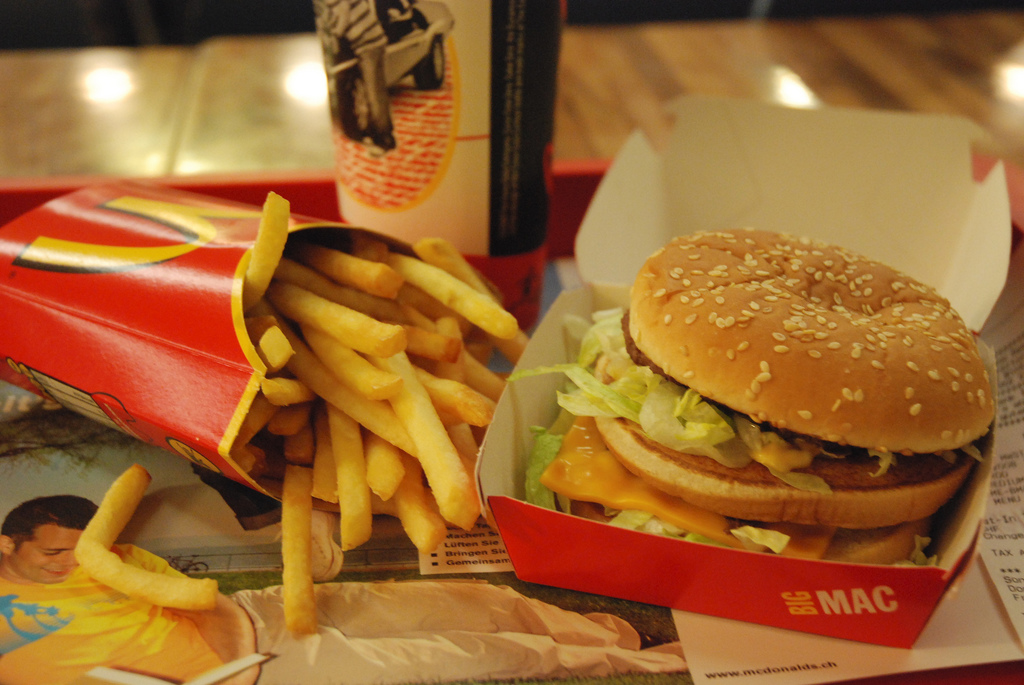 According to USAToday, a whopping 61 percent of small business owners have invested in social media and are not seeing any type of return on the investment.

And it's not just overwhelmed small business owners that have failed to successfully use social media; some of the biggest companies in the world have seen their fair share of blunders.

A recent example, McDonald's thought it would be a good idea to run a Twitter campaign encouraging their community to share inspiring stories about their experiences at the popular chain's many restaurants.

Unfortunately, the #McDStories hash tag they created didn't produce the kind of endearing responses they wanted. Instead, it seemed to bring out the worst in their customers, who chose to use the hash tag as a way of sounding off about everything from employee horror stories and type 2 diabetes to obesity and worse.

Another example is the time a Ryanair Airliner employee decided to take to the company's social media channel to call an unwelcoming blogger both a liar and an idiot on three different occasions. Once the exchange got out, the media picked up the story and Ryanair's brand took a hit. 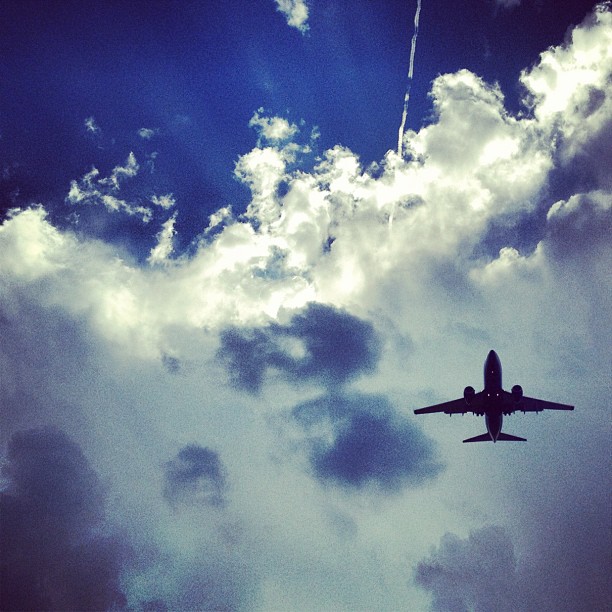 In the case of McDonald's, the fact that their clients might have something negative to say seems to have eluded them. This provides us with a good example of the need to remain truly in touch with clients. We need to pay attention to what they are saying to us, and what they are saying about us to others.

From a public relations standpoint, McDonald's could consider these criticisms and publicly put into place policies that keep the particular issues the customers tweeted about from happening again. On the other side of that, Ryanair's reaction is an example of how not to deal with a negative situation once it becomes public.

Regardless of their position in the company, all associates need to be trained in social media etiquette. A good rule is to only respond to negative or confrontational posts in a constructive way that is clearly designed to address and fix the specific problem.

Marketing icon Zig Ziglar once said, "You can have everything you want in life, if you help enough other people get what they want." From this simple, yet powerful statement we find the real secret to developing not only a successful social media campaign, but a generally desirable business entity as well.

The Oreo company is a good example of a business taking this very approach with successful results.

One of the first things you'll find in human nature is that we all want to feel as if we're in on the same joke. So, when the people behind the Oreo cookie were experiencing the 2013 Super Bowl blackout with the rest of us, they decided to relate to the millions of viewers by making fun of the situation.

They turned to their Facebook account and posted a picture of their iconic cookie with the caption, "You can still dunk in the dark." It went viral and they got 32 million likes.

Other savvy social media moves include offering target markets an interactive game that also furthers your brand, like that of A&E's Parking Wars. Their game racked up half a million users in only a few short months, with almost a million people giving the app a trial run.

Another example is when Clairol offered up free samples to their Facebook followers to promote their latest Nice n' Easy line. When it was all said and done, over 100,000 fans collected the sample and their fan base grew a reported 944%, collecting almost 600,000 likes.


Oreo included us all in an event that affected millions of Super Bowl viewers, A&E's Parking Wars offered us something we wanted in a fun game, and Clairol gave us free samples.

Each of these companies used social media to give us something we want, whether that is a good laugh, a temporary distraction, or even something for free. These are all winning strategies that focus on giving rather than taking. And, in the end, each of these companies benefit as much as consumers did, gaining tons of exposure and many new relationships.

What you need to use social media successfully


To be successful in social media, you need to have two things: a clear strategy with specific goals, and realistic expectations of what it is going to take to reach those goals. Without a thorough understanding of these elements, you will spend a lot of time and money spinning your wheels without ever reaching the proverbial finish line.

Ask yourself the following questions: