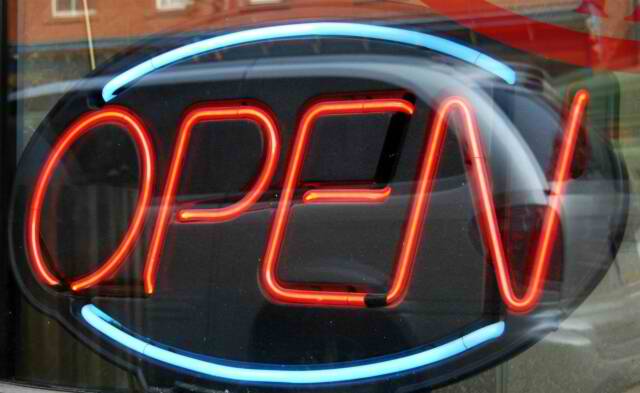 The Scripted team works from home on Fridays. It feel great to push extra hard on Monday through Thursday knowing that a three day weekend is fast approaching. It makes the start of the week more tolerable and the late events after work more forgivable. You see, a few of us at Scripted are married (myself included), and I don't subscribe to the notion that building your start-up means ignoring your relationships.

In Silicon Valley lore, sleeping at the office is a rite of passage. I've never done that. No one at Scripted has done that. It's a very rare day when the office lights are on past seven o'clock. If I'm working around the clock (going to bed late and waking up early to pick it back up) then something's wrong. That's a fire drill, a temporary tilt on the work-life balance scales. If it's not corrected in a day or two, I really start to feel it. I get fatigue headaches in the afternoon, I feel fat, I can't focus, and the spiral continues downward.

The office hours at Scripted are 10-6, and if there's deviation, it's usually to arrive later and leave earlier. That's not to say we don't have a strong work ethic. To the contrary, it's amazing how much more you get done when you're in a real 8-hour rhythm. My routine usually looks like this:

I worked at another startup before Scripted, and the schedule was a lot different: in the office by 8:30am, no exceptions, and if I left before 7pm, I had to sneak out. I always felt in need of a release and would look forward to the daily ping-pong matches to get it. I wasn't very productive at the office, but I become a great ping pong player. I never brought my laptop home or worked outside of that office. I didn't think much of it then, but when we had the opportunity to set our own office standards at Scripted, I thought about those days a lot more.

I'm glad that everyone now works outside of the office. Before we could afford an office, we worked virtually, and that lifestyle has spilled over with terrific effects. If you feel like working from home, by all means, don't come in. That's why we always take our work laptops home. And everyone checks in, in some fashion, after work. Normal emails probably won't get responded to, but the urgent ones do. Weekends are treated like slow workdays. No one's expected to work, but it seems like everyone does. I know I do, because I like it.

What it boils down to, ultimately, is a culture of trust and respect. The office is a tool, not a requirement. We believe this tool is useful. It's nice to see each other during meetings. It helps me to focus during the hours from 10 to 6 so I don't end up working at night, and others on the team agree. We decided from the first day that we can trust and respect our different work habits, and not force certain things because that's what you're "supposed to do."

Everyone is built differently, and everyone needs a balance. We'll keep working on it as we grow, but for now I stand by the maxim: If I've never enjoyed being told when and how to work, why should I ask that of others?